In the short term, dry weather patterns appear to be sticking around for much of the Midwest, but there are hopes for recharging rains this spring.

La Niña appears set for the third year in a row, which is a rarity, said Ray Wolf, meteorologist with the National Weather Service in the Quad Cities. While that means a drier start to the winter, Wolf said there may be some optimism coming to fields in the Midwest region.

“December could end up dry, but over the entire winter, odds favor wetter than normal, especially in the Ohio River valley and the Great Lakes region,” he said. “Particularly to the eastern portion of the region.”

La Niña is a cooling of water in the central Pacific Ocean, which often means cooler than normal temperatures in the upper Midwest. However, that trend may shift toward spring, leading to more hope of moisture this spring. Wolf noted that models looking three or four months out are subject to change.

“The longer-term outlook is a move toward neutral for now. I don’t know that I’ve seen any indications for next year, because that’s about as far as we go out,” Wolf said. “I’m not seeing any strong signals, so that’s a story still in the making.”

According to the National Weather Service’s three-month outlook released Dec. 8, Iowa has a higher probability of below-normal temperatures, while Missouri and Illinois show equal chances for below- or above- normal temperatures.

The Climate Prediction Center said La Niña is expected to continue through the start of winter, but noted there is a 71% chance of moving to a neutral pattern between February and April.

The depleted water table in western Iowa and western Missouri will have multiple effects going into the 2023 planting season. Less moisture is a negative for starting the crop, but the dry soils will likely absorb any snow melt and extra moisture coming from the upper Midwest when the spring thaw comes. Combined with lower than normal river levels, that means a smaller chance of floods.

“Snow packs are like a reservoir, so if you have a lower than normal water content, that component of the spring flood risk is less,” said Anthony Lupo, climatologist with the University of Missouri.

Both Lupo and Wolf said to keep in mind that winter tends to be the driest season of the year, so farmers shouldn’t be discouraged if precipitation isn’t coming. As past springs have shown, rains can come quick and often then.

“Things can get better in a hurry,” Lupo said. “As we get through winter, we play the game of improving drought conditions while hopefully not holding up spring planting too much.”

Despite optimism for replenishing precipitation this spring, Wolf noted that it may take a significant amount to pull some areas out of a drought.

“Concerns about continued drought are realistic, but our seasons for recovery are spring and early summer,” Wolf said. “Droughts expanded in Illinois and most of Iowa this fall, with Missouri and some portions of Iowa improving after a couple of systems. The deeper soils are still pretty dry in some locations.”

While the construction of s has yet to begin across Iowa, eminent domain remains a point of concern for landowners.

DES MOINES — A volatile economy was the focus of the 2023 Land Investment Expo.

The latest technology and equipment will be on display at the annual Iowa Ag Expo in Des Moines Jan. 31. 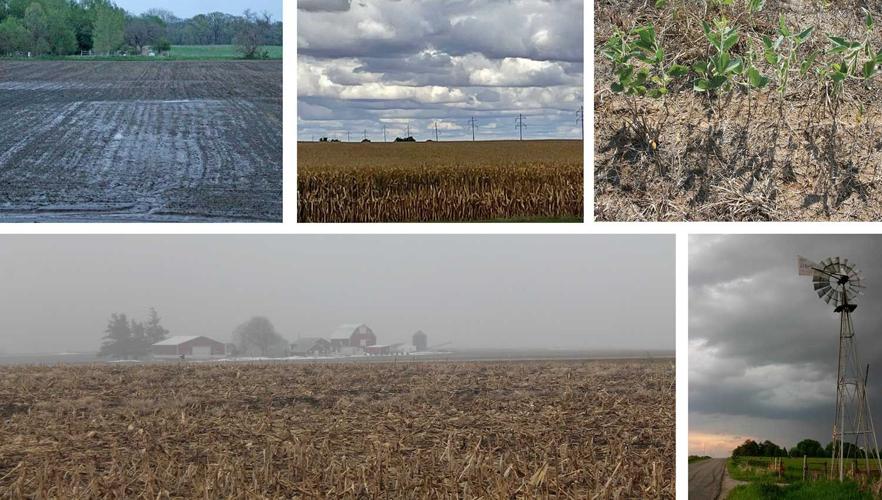 According to the National Weather Service’s newest three-month outlook, released Dec. 8, most of Illinois has a 40-50% probability of above-average precipitation, while eastern Iowa and eastern Missouri have a 33-40% chance of higher than normal moisture. Western Iowa and western Missouri are showing equal chances for above- or below-normal precipitation. 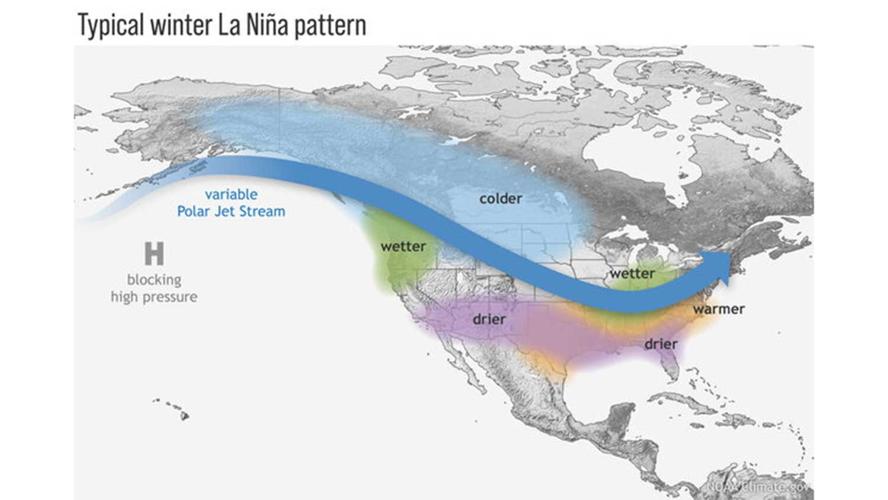