The numbers are in, and they’re not good.

As I’m writing Dec. 28, headlines announce new records: The highest number of new COVID infections reported in the U.S. in a day — more than 543,000 people, a walloping 200,000-plus more cases than the single-day record last January — and the highest ever seven-day rolling average, more than 267,000.

The pandemic wildfire hasn’t burned this fast in the U.S. since the dark days of COVID a year ago, when daily new infections exceeded one-quarter-million people.

We’re on course to blow way past last January, given the Omicron variant with its super- charged capacity for contagion. Confirmed in the U.S. on Dec. 1, it’s now the predominant strain among new cases, while Delta variant, with its capacity for causing severe disease, continues to circulate.

Despite this new chapter in the pandemic, many people I talk to aren’t following the data, local trends or emerging information. Two years in, they’ve hit mental fatigue and are tired of trying to navigate risks.

That’s somewhat understandable, since who isn’t tired of this and wishing it were over? But “wishin’ and hopin’,” if that’s all you’re doing, is like holding the door open for Omicron.

So, what do we focus on, to recalibrate our risk assessment, decisions and behaviors?

A special note to Iowa and Missouri: We’re vaccination laggards. Not even 70% of our 5 and older population have gotten first doses. Our neighbors in the horseshoe of surrounding states — Kansas, Nebraska, South Dakota, Minnesota, Wisconsin and Illinois — are in the 70%-plus range, even pushing 80% vaccinated. We can do better. It’s not too late to get vaccinated and boosted. Whether or not you’ve already had COVID, vaccination layers on protection so your body is primed to fight the virus faster and more effectively.

One key reminder, a “gappy” mask is a crappy mask. Masks that don’t fit flush, even if they tout higher filtration (e.g., N95 or KN95), let unfiltered air leak inside and won’t protect you.

It’s not yet clear how long people with Omicron remain infectious. Public health experts are speaking up now to recommend rapid antigen testing to determine the safe time to come out of quarantine or isolation. In other words, after a recommended isolation or quarantine period, test to assure that infection is negative before leaving quarantine so that you don’t continue to seed the virus.

In Iowa, free PCR saliva test kits can be picked up and shipped back or dropped off at many locations through Test Iowa. A drawback is the several-day wait for results, as these kits are analyzed at the state hygienic laboratory. Since results are not immediately available, people should quarantine while awaiting results.

Two sites with searchable daily county data are the New York Times at nyti.ms/3JqIKiq and the CDC at bit.ly/3FG9n0y.

Protecting vulnerable people is still a priority. These are the people over 65, the age group hit hardest with COVID deaths (three-fourths of U.S. COVID deaths were among those over 65; over 1 in 100 over-65 Americans have died of COVID); people with chronic health issues affecting the respiratory and immune systems who are still at higher risk for severe COVID, even if vaccinated; and people who are unvaccinated (including the very young and others who are unable to be vaccinated) who now comprise the majority of hospitalized COVID patients.

We do have tools that will help manage Omicron. None of them is a silver bullet, but leveraging them will make a difference in individual risk and local community protection, and in mitigating worst outcomes instead of holding the door open for Omicron to wreak havoc.

Stephanie Leonard is an occupational safety manager at the University of Iowa. Contact her at stephanie-leonard@uiowa.edu.

Keep the routine for winter maintenance

Winter has entrenched itself in the Midwest, but farmers can hardly hibernate during this time.

Leasing land as a tenant means a little more uncertainty for farmers. Making decisions on how to manage the farm ground and setting up agreeme…

Editor’s note: This is part of a series on ag equipment inventors past and present from the Midwest.

DES MOINES — A four-year transition to a flat state income tax rate of 4%, shortening the time Iowans could claim jobless benefits and a new p…

The proposal by Gov. Kim Reynolds to provide more incentives for higher blends of biofuels in Iowa was met with strong support from agricultur…

Tax cuts appear to be on the agenda when the Iowa legislature convenes next week, and while many Iowa agricultural leaders would welcome cuts,… 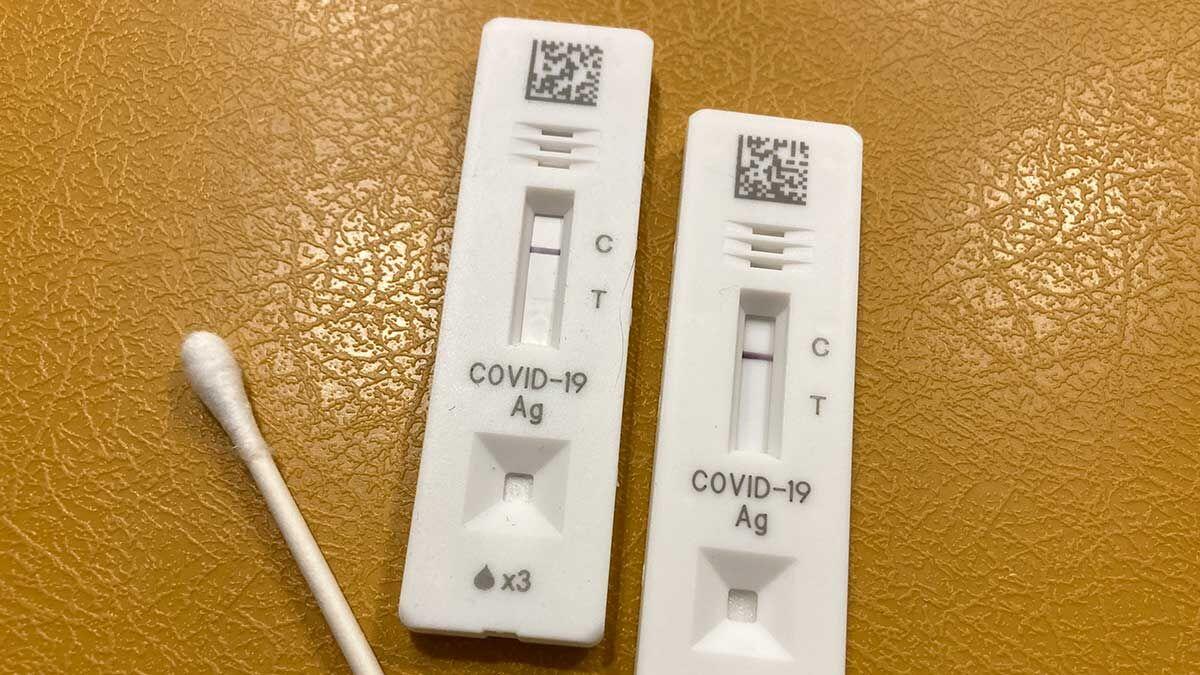