Lauralee Kauffman of Iowa City has two keepsakes — a chipped glass angel and a home-taped video newscast from the harrowing night 30 years ago when she, her first husband Leslie Roth and their son Mark survived an F3 tornado near Milford, Nebraska, that destroyed everything they owned.

The only thing between the Roths and the tornado was a shuffleboard table they’d scrambled under and held fast to as wind tore apart their home and sucked out its furnishings.

The Roths had a trucking business at the time, hauling grain and machinery, but on that evening, Les was home. TV newscasts were warning of storms all day.

“It felt weird all day,” Lauralee explained. That evening, “we were in the house and the electricity went off. And I heard this noise — it sounded like a train coming, and no tracks anywhere around.”

She went to their back door; Les opened their south front door to see a black wall coming that was already on the ground. She remembers him slamming the door, yelling, “Oh my God, get to the basement now!”

The three were under the shuffleboard table with just seconds to spare. She described the sensation of atmospheric pressure changing.

“Our ears popped. And it felt like we were going to be sucked out because the furniture in the walk-out basement ... got sucked out.”

They heard glass shattering, boards ripping apart, and the roar.

Some seconds later, “Les said, ‘I think it’s over.’” They pushed their way out through debris laying in front of the shuffleboard table. “We looked up, and there’s sky up there, no house.

“So, stuff meant a lot less to me at that moment. We were alive.”

Crawling up through the rubble, they could see three other neighbors’ places were also gone. A total of four homesteads in the stretch along Highway 6 were destroyed, but no one was injured.

She remembers how neighbors, firefighters and newscasters showed up that night. She was barefooted and so were her neighbors whose homes were leveled.

“The firemen were there walking around with us — they wouldn’t let us [be] alone.”

Her sister had taped the local news, and she played the videotape for me. It shows a dazed 47-year-old Lauralee describing both chaos — “It roars, worse than a freight train” — and calm — “We really felt the hand of God in the midst of the storm” — as footage pans over debris, totaled vehicles and Les’ semi-tractor that had rolled over several times up to the edge of their basement.

Weather officials later reported that three tornadoes were believed to have combined in the June 15 event to wreak a path of destruction one-quarter mile wide in the Dorchester and Milford area. It occurred during one of the worst tornado outbreaks in U.S. history, when 170 tornadoes were confirmed in the Central U.S. states over four days spanning June 14-18, 1992.

Recovery began almost immediately, as volunteers, neighbors, and emergency services, including Red Cross and Mennonite Disaster Services, descended on the ruined homesteads. They picked through and sorted debris, walked fields to clean up, donated and served food, and contributed essentials until the Roths could get back on their feet, file the insurance claims for their losses, and find a new home.

Lauralee remembers the specifics of generosity and kindness they experienced, having to start over from scratch.

One firefighter had given her shoes that night because she was barefooted, walking amongst the glass and rubble. A year ago, she learned he had removed his own shoes to give to her that evening. Her teenage son’s friends gave some of their own clothing. A local man offered a trailer, and church members donated furniture for their use until they set up a home in town. Her driver’s license, ID, and check book were gone, so her sister drove her around. The local banker loaned them his extra car.

She and Les had to remember and list everything they lost, down to a room-by-room, cupboard-by-cupboard inventory of what was destroyed or blown away.

“We collected from every insurance policy we ever paid for: the buildings, the furniture, the cars and then finally the life insurance five months later,” she explained. Five months after the tornado, her husband Leslie passed away of a sudden heart attack.

Lauralee stayed at the house they had bought in Milford, but made frequent trips back to the farm, where she planted gardens and where her son eventually built a home for himself.

One of those gardening trips yielded a surprise.

“A couple years after the tornado ... I was making a row … and I unearthed this little angel. She’s got chips on her, but she’s been on my windowsill ever since,” she says of the gift that was once on a shelf in her home before the tornado ripped it apart. “She means a lot to me now.”

Years later, Lauralee moved to Iowa when she married Dr. Nyle Kauffman of Iowa City. The angel still sits on their windowsill.

I asked Lauralee if she remembers the feelings she had in the basement. She didn’t hesitate.

“I felt like, ‘God, is this how I feel just before I die?’ I mean, we were hanging on — the suction — we hung on because we could have been sucked out,” she explained. “The noise, the roar, hearing the house come apart …”

And what were the lingering effects?

“I had to go to the ear doctor, and they got dirt out [from the dirt and debris during the storm]; I still kind of have an ear problem.”

“She has a very heightened awareness of storms coming and a fear of them,” Nyle added.

“Fear,” she agreed, “and of the way it feels outside. I know what a storm feels like now. There’s the air pressure that feels strange.”

This resilient woman shares this advice: “Listen to the weather reports and pay attention to the sky, to those storm spotters, those weathermen watching the weather. A good thing to have on hand is a weather alert.

“A basement is a good place,” she added, recalling that the storage closet under their stairwell was the only place unaffected when the tornado tore apart the rest of their house.

“And I learned that this is just stuff. It can blow away. And you can get along without it. And life does go on. Life is more important than ‘stuff.’ We’re glad we’re here yet.”

Stephanie Leonard is an occupational safety manager from Riverside, Iowa. She can be reached at stephanieleonard@uiowa.edu.

DYERSVILLE, Iowa — Some form of farm toy has been around since the dawn of civilization, but over the past 100-plus years, manufacturers have …

Steve Ferguson has long been connected with Iowa’s Beginning Farmer Loan program. He was executive director of the Iowa Agricultural Developme…

WASHINGTON, D.C. — There are a lot of issues facing agriculture this spring, but two that generate plenty of discussion are WOTUS and Ukraine.

WASHINGTON, D.C. — Farmers face problems this spring due to increased input costs, but the long-term outlook for the industry is strong, accor… 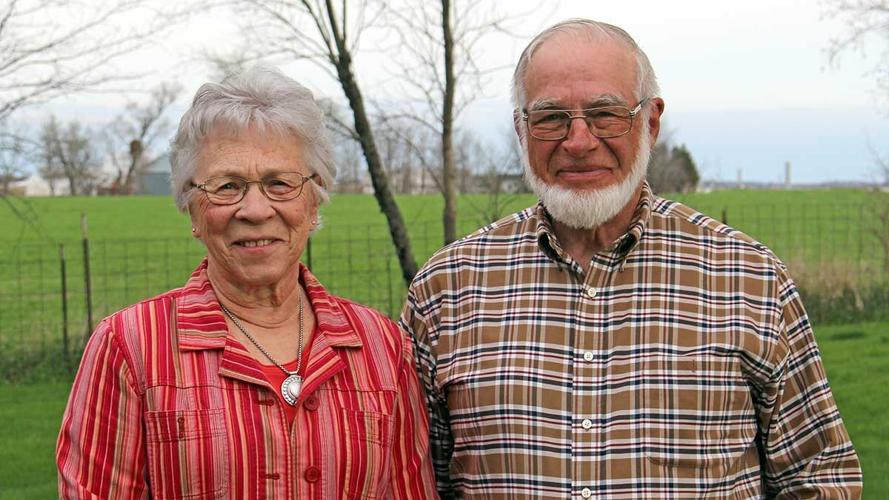 Lauralee and Nyle Kauffman at their farm near Iowa City 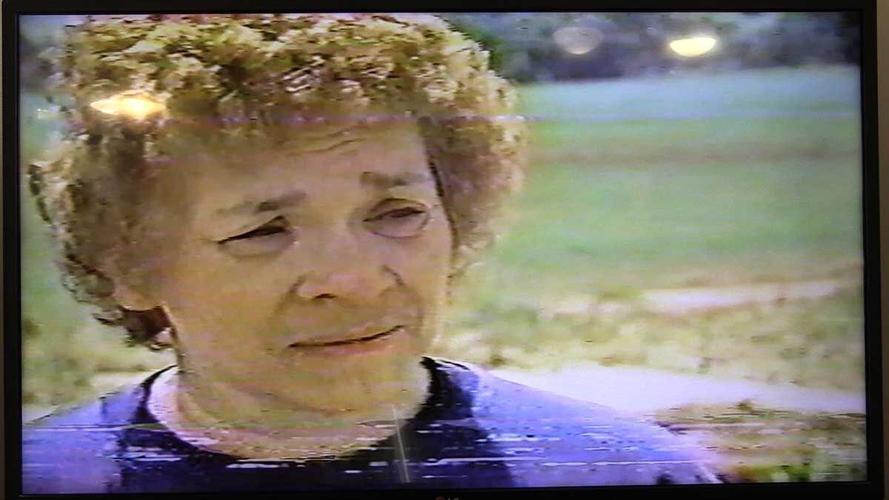 Lauralee Roth on the local news (June 16, 1992) describes surviving the tornado that took their home. 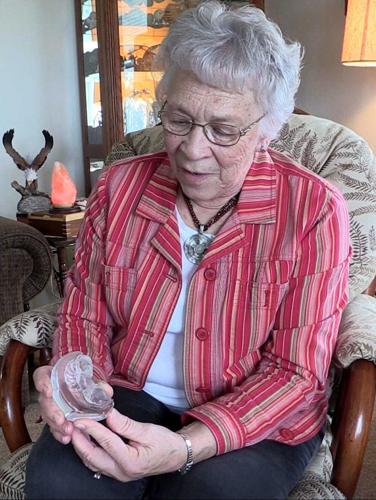 Lauralee Kauffman now, recounting the June 15, 1992 tornado that took her home. She holds a chipped angel she found while gardening, years after the tornado.