It goes without saying that keen eyesight is one of the farmer’s most invaluable tools. Even in the first century, Pliny the Elder stated, “The farmer’s eye is the best fertilizer.”

Eyesight provides us with critical information about the current state of our work and property.

While it is obvious that eyes should be protected while working on the farm, protecting them properly can be a complicated ordeal. Do you find yourself taking off glasses or goggles while working because of discomfort or fogged up lenses? You wouldn’t be alone if you said yes.

In a recent conversation with a farmer, who wishes to remain anonymous, I learned about how the lack of proper eye protection led to a traumatic eye injury.

While hammering steel for a project on the farm this past spring, a small piece of metal flew into the farmer’s eye and lodged within the eye globe. Although his eye was bleeding, he did not seek immediate eye care because he had no pain and assumed the metal shrapnel had fallen out after he rinsed his eye with water.

After taking a nap, he went back to finish the project he had been working on. The next day however, he noticed that he felt much more tired than usual and he soon started to feel pain in his injured eye.

As the pain quickly turned severe, the patient attempted to receive medical help, however, the local eye doctor’s office was closed for the weekend. It wasn’t until three days after his injury that the farmer was seen at the University of Iowa, which has subspecialty care for traumatic eye injuries.

According to his treating physician, Dr. Ian Han, without prompt medical attention, the eye became infected with bacteria carried on the piece of steel. At the hospital, the farmer had emergency surgery to deliver antibiotics for the infection and remove the piece of metal from inside his eye.

Although the infection resolved, the farmer suffered complications because of the delay to receiving medical care. The retina, which is the light-sensing structure that lines the inside wall of the eye like wallpaper, detached from its position. As a result, the farmer had to undergo another invasive procedure to stick the retina back into place.

Now, as the farmer’s eye has had several weeks to heal from the injury and medical procedures, he reports that his vision and depth perception have changed. For example, pouring water into a glass has become quite a challenge and he often ends up pouring the water outside of the cup. His peripheral vision has been affected and now objects seem to come into his vision quickly, seemingly out of nowhere, on the side that suffered the injury. While the farmer says he is still able to perform all his work around the farm again as he slowly adapts to his altered vision, he wishes he would have invested in sturdy and comfortable protective eye equipment that wouldn’t fog up.

Dr. Han recommends the following for farmers: “Protective glasses with shatterproof lenses (e.g., made of polycarbonate). Non-prescription glasses can be obtained at most big box or sporting goods stores, and prescription glasses can be obtained at your local ophthalmologist or optometrist’s shop. It’s especially important to wear these during any work where high-speed projectiles are possible (e.g., high speed rotary machinery, tools with compressed air), or near work with risk of ricochet or particulate debris (e.g., hammering nails, welding, using a hand drill).”

Protective glasses with flexible arms and an adjustable nose piece can increase the wearer’s comfort, and glasses that are treated with an anti-fog coat during production can help minimize the amount of times you have to remove your glasses to clear the lenses.

Dr. Han states that the most common farm-related injuries he sees in his clinic are minor and involve the front of the eye, such as corneal abrasions. These injuries typically heal well with minimal medical intervention and little impact on vision.

However, seeking evaluation from an eye care professional is important as some injuries (as in the above story) may be more serious than they seem.

The injury described here is categorized as an open-globe injury; these are much less common. Injuries involving the inside and/or back of the eye are typically more severe, require extensive medical management, and can have permanent effects and long-term complications of the eye and vision.

If you should find yourself or someone you know in the unfortunate circumstances of a farm-related eye injury,

Lola Lozano is currently a second-year medical student at the University of Iowa Carver College of Medicine.

If storing, hauling or applying liquid manure is on your list this fall, protecting personnel and livestock must be top priority. 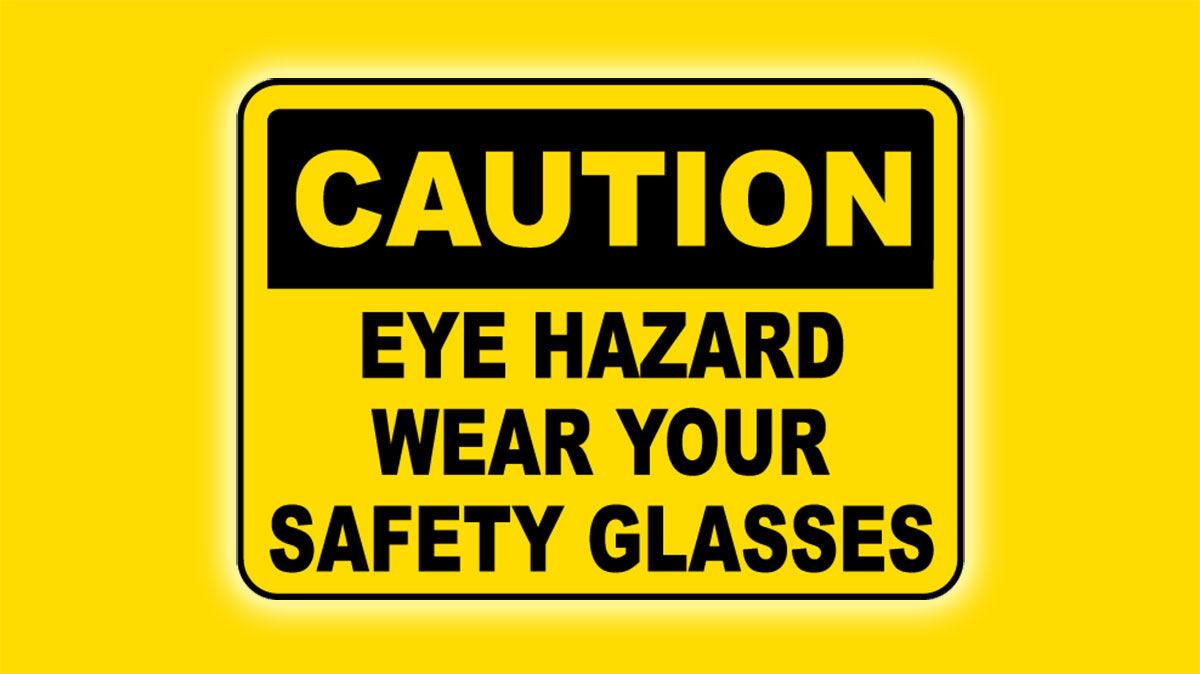