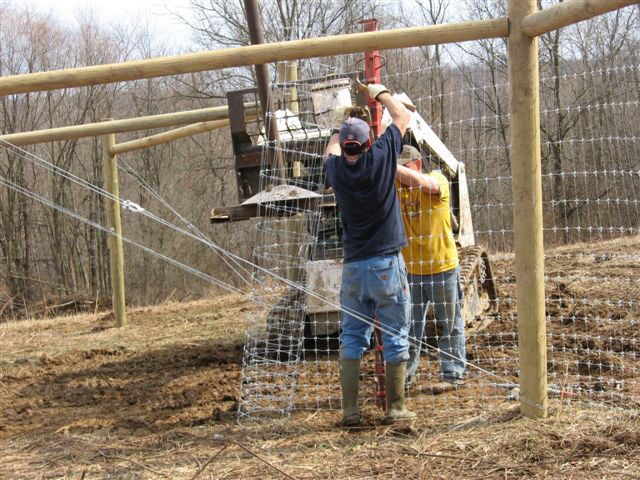 Installing a new fence can be more expensive than repairing an old one, but it can save time in the long run. Before deciding to repair or replace a fence, first decide whether time or budget is your top priority. 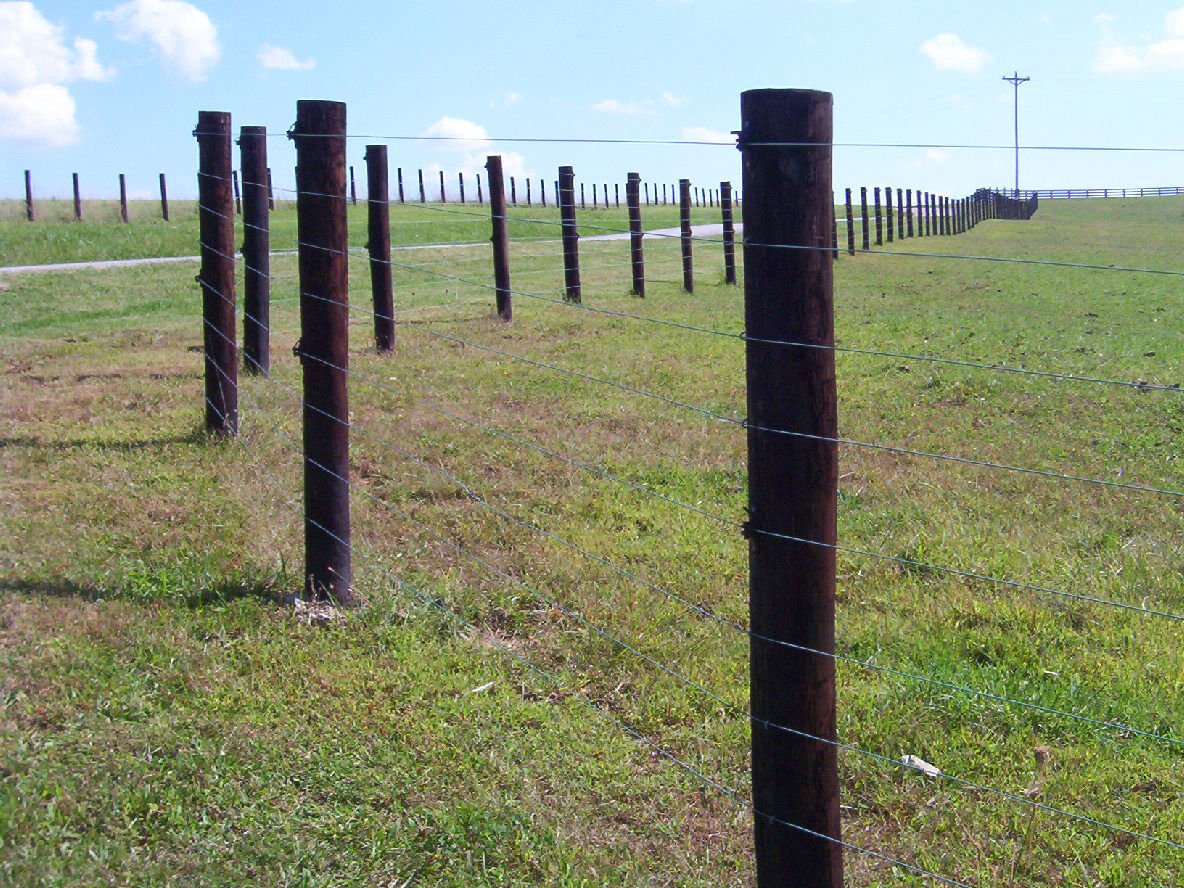 Before replacing or repairing a fence, survey your land and make a plan. Determine how you want to use your land, if you want to divide it up in the future or rotate your animals. Planning before repairing can save you time down the road.

Nothing lasts forever. A fence is no different. Vehicles or trees destroy them. Animals run through them. Time and weather rust the wire, erode the posts and ultimately, wear down fences to the point of no return. When a fence’s time has come and gone, landowners have two choices: repair it or replace it.

Sometimes, a quick fix will do. Splice in some new wire, tighten it up, staple it to the posts and move on with your day. But other times, a more extensive repair or even a full replacement is necessary.

Deciding whether to fix the fence or start from scratch isn’t always a clear choice. Steven Sarson, technical support manager for Bekaert, lends his 30-plus years of fencing expertise to help landowners determine the best option for their situation.

Before deciding, Sarson says there are a few things to look for: “You want to look for broken posts and wire that has rusted to the point that it has lost its strength and is easily broken. Obviously, if your animals are getting out, it’s time to do something about it.”

Aside from rust, other signs of weak wire to look for are scratched galvanization and bent or broken wire. Sagging wire and leaning posts are other signs that a fence may be in need of repair or replacement.

If there has been an accident, such as a vehicle collision with a fence or a large tree branch falling on it, it’s important to assess the fence for any damages. If it’s just a small part of the fence that’s worse for wear, a quick repair will likely suffice.

While Sarson doesn’t recommend reusing any material from the old fence, there are a few instances when parts of it may be reused.

“If the braces are still in good condition, go ahead and reuse those,” he said.

Geographic location can also affect the chances of reusing material. In the western part of the country, there aren’t extensive fences like there are in the east because stocking densities are lower. So if you just have bad posts, you can reuse the wire, according to Sarson.

Climate variations in the east and west can also affect fence material.

“Fence seems to last much longer in the west than it does in the east. In the east, there are issues with lots of humidity and acid rains that deteriorate coating very quickly,” Sarson said. “Using high tensile wire with quality class three or Bezinal coatings adds many years to the wires’ longevity in the east.”

Wherever landowners are located, Sarson said that when determining whether to repair or replace a fence, “A lot of it comes down to economics, time and aesthetics.”

“When it comes down to dollars and cents, installing a new fence is more expensive than repairing an old fence,” Sarson said.

However, economics is made up of more than just money. It’s also about comparing alternatives and making the best choice overall. Sarson asks, “Can you afford not to replace it? If you get to the point where your animals are constantly getting out because the fence has outlived its longevity, even after repairs, it's time to bite the bullet and put up a new one.”

To combat repeated repair costs, Sarson urges landowners to use good quality materials from the start.

“You want to have all your parts and pieces last as long as your fence does,” he said. “If you use an inexpensive, painted T-post that will rust in 8 to 10 years, the lifespan of your fence gets shortened."

He recommends using galvanized T-posts with Bezinal T-clips and pressure-treated wood with Bezinal staples for a fence that will last for decades.

When you’ve made the choice to build a new fence, it’s also important to consider the cost-per-foot of the replacement fence. Installing high tensile class three or Bezinal wire, combined with wider post spacing, will result in a stronger, longer-lasting fence at a much lower cost-per-foot. As an added benefit, it will take less time to install.

If time is money, installing a brand new fence might be the best option.

“In a lot of cases, it’s actually easier to just replace it. You go in, tear down the old fence, put new posts in, hang new wire and move on,” Sarson said.

Repairing old fence can be really time-consuming because re-tensioning it is very difficult. Some people might find eating up all that time to be expensive because it can take them away from things like taking care of their animals, haying, planting or harvesting.

When a repair is in order, Sarson said using Gripple joiners can speed up the process. The two-way wire joiner slides onto one broken wire, you use an extra piece of smooth or barbed for the length of the repair, then attach that to other broken wire using another Gripple joiner. Then you can pull that through and re-tension the fence.

“Sometimes, a fence just gets ugly and it needs to be replaced because it's just worn out. If you have that beautiful country farmhouse and it looks really nice but it's surrounded by scrappy looking fence, replacing it makes a lot of sense," Sarson said.

Whether landowners decide to repair their fence or replace it, it’s important to be prepared.

“One of the things I really stress with people when they're rebuilding, or even repairing, is to make a plan,” Sarson said.

That includes taking a look at how you use the land. Decide if you’re going to want to divide it up into smaller areas, or where you might want to rotate your animals for grazing. The plan doesn’t have to be drawn to scale. Once you have your new design, the Bekaert Fence Calculator can help establish a list of materials that you will need for your new fence.

“These simple tricks and tools can save you time in the end,” says Sarson.

He also reminds landowners that even when repairing a fence, it’s important to check local regulations.

“Sometimes they made the highway wider or changed the right of way or something. So check with your county officials before you do any repairs,” Sarson said. “It’s also always important to call 811."

He also says that landowners should check with their local extension agents, the Natural Resources Conservation Service or U.S. Department of Agriculutre, as these organizations will occasionally have programs that will cost-share fence projects.