Last year, Kansas farmers planted 4,000 acres of hemp but harvested only 700 acres, according to the Kansas Department of Agriculture, and now fewer farmers are concerned about aspects of the crop’s viability.

“Things are headed in the wrong direction,” said Sarah Stephens Selmon, noting that there are 85 licensed growers in Kansas this year, down from 250 in 2019 and 2020.

Stephens, as owner of Tallgrass Hemp & Cannabis in Wichita, was one of the first to harvest industrial hemp in 2019. She grew about 100 plants that year.

Another hemp grower, Melissa Nelson Baldwin in Great Bend, Kansas was actually able to harvest all of her planted crop last year.

“Yes, we had challenges but it wasn't any more uncommon challenges than you face in any of the other crops we harvest,” said Nelson Baldwin.

She grows industrial hemp with her husband Aaron Baldwin and brother-in-law Richard Baldwin, who co-own South Bend Industrial Hemp. Nelson Baldwin said the planting date was critical for success and getting the crop in early is important for weed control and canopy cover.

“I think people didn't realize how much work there is for the return they get, and I think a lot of farmers didn't have a plan for harvest either,” she said.

Her team put their hemp under a pivot. They ran into a few challenges with drying because of high humidity in Kansas, she said.

The Kansas Department of Agriculture has few statistics concerning the large differences between planted and harvested acreages. It may have had to do with weather, management constraints or “hot” crops with higher than allowed THC levels, said Braden Hoch, the state’s industrial hemp supervisor. Of the planted acres in 2020, 34 acres tested hot , whereas the remainder of planted acres were non-yielding or failed to produce a crop, he said.

Some of the hemp crop at Always Sunny Bee & Hemp Farm near Hutchinson, Kansas was destroyed last spring because it was over the allowed amount of THC by 0.08, according to owner PJ Sneed.

He has grown hemp since the inception of the program in Kansas 2018-2019, and he sees several key challenges so far, partly caused by red tape and bureaucracy, he said, and partly due to wild hemp varieties.

“The native feral hemp in at least Reno County will prohibit outdoor CBD grows,” he said.

Kelly Rippel can appreciate Sneed’s frustration. Rippel is founding president of Planted Association of Kansas, and founder of Kansans for Hemp and a member of the Kansas Department of Agriculture's Hemp Advisory Board. He’s been a strong advocate for decades for full allowance of both cultivation and research into feral varieties.

“Cross pollination is an issue we will continue to work on, especially with the looming introduction of medicinal cannabis,” Rippel said.

Meanwhile, up to 90% of the hemp in Kansas has been grown for CBD – cannabidiol – and flower production.

"While weather created a lot of challenges the first year, the rain delayed a lot of planting” Rippel said. “Planting didn’t get in on time (and) there are always pests. Kansas has naturally occurring hemp that cross-pollinates with anything grown."

The term “hemp” is cannabis containing 0.3% or less THC content by dry weight. Marijuana refers to THC content of greater than 0.3%.

Distribution of future hemp production will depend on end use for the hemp. Certain areas may not be suitable for growing, said Hoch , the hemp supervisor for the state.

Since Feb. 1, the Kansas Department of Agriculture began licensing growers to grow hemp commercially under the 2018 farm bill. The last two years, growing hemp in Kansas was limited to research projects, including one at Kansas State University.

This month, the Kansas Department of Agriculture submitted three potential changes to its hemp rules. They would extend the harvest window of from 15 to 30 days from sampling to better allow for producers to cope with unexpected weather events and other agricultural constraints. They would also create a way to work with crops that tested hot. A producer could remediate the crop by mixing and blending until it does not exceed 0.3% THC rather than destroy it. The changes would also increase the negligent violation threshold from 0.5% to 1% THC.

If approved, the revised regulations could be in place by this harvest season.

The state is also considering matching up with the federal rule from the U.S. Department of Agriculture. That would raise the negligence level of THC up to 1% and still have an approved crop.

“In other words, if a farmer has done everything they can to ensure they’ve grown a legal crop, they wouldn’t be held liable for their crop going hot,” Rippel said. “New provisions will allow them to remediate it before they’d have to destroy it.” Regulations are part of the puzzle. Rippel has been working from all angles.

"There has been a learning curve with machinery and genetics. Also, there hasn’t been a robust effort to get a supply chain built at the state level,” Rippel said. "I’ve been talking with a seed company who is awaiting FDA approval, and we also need processors for fiber, specifically.”

Laura Wilson, who calls her social media channel Laura Farms, has gained half a billion views of her farm videos across various social media platforms. She plants endless enthusiasm into her days of farming and filming.

Sherry Vinton, a livestock producer from Whitman, Nebraska, and active member of the Nebraska Farm Bureau will be director of the state's depa…

Remaining calm in the firestorm of activity during a recent wildfire in southeastern Nebraska helped a Nebraska FFA adviser and farmer make it through the horrific experience.

Starting out as Stock Auctions in 1984, BigIron Auctions has grown into one of the biggest names in online auctions. 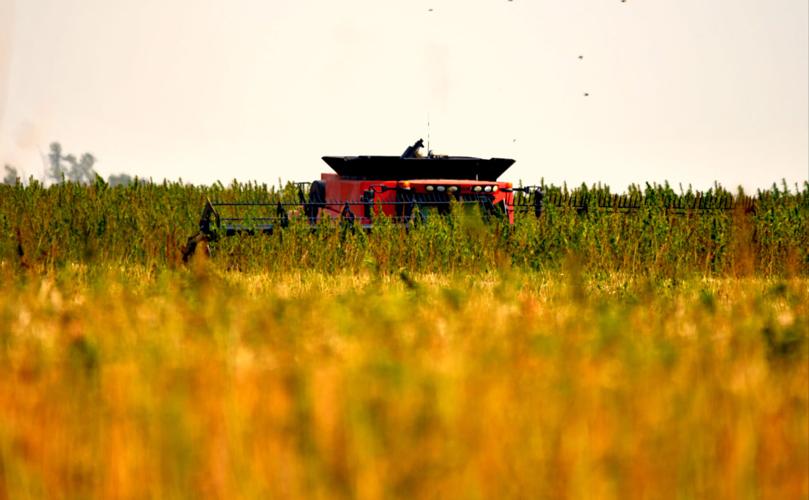 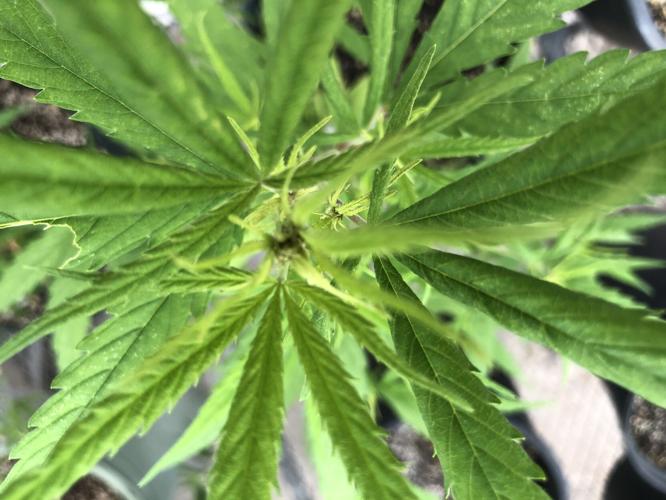 Growing industrial hemp comes with challenges. “I think people didn't realize how much work there is for the return they get, and I think a lot of farmers didn't have a plan for harvest either,” said Melissa Nelson Baldwin, co-owner of South Bend Industrial Hemp. 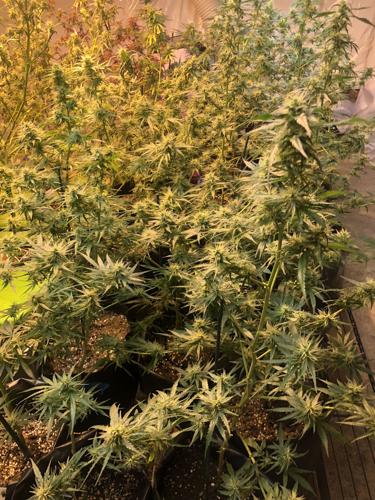 Up to 90% of the hemp in Kansas has been grown for CBD – cannabidiol – and flower production.

Figures from the Kansas Department of Agriculture show the industrial hemp acres licensed, planted and harvested throughout the state in both 2019 and 2020. Of the planted acres, 54 in 2019 and 34 in 2020 were noncompliant for high THC levels. Roughly 890 (2019) and 3,167 (2020) planted acres were nonyielding or failed to produce a crop.