For Bruce Mershon, his involvement with the Missouri Cattlemen’s Association provides an opportunity to be a part of the cattle industry on a broader level and spend time with other livestock producers. Mershon is president-elect of the organization, and next year he will take over as president.

“It’s great to be part of an organization that is growing and is doing good things for our industry,” he says.

Mershon and his wife, Tracey, have a crossbred cattle operation in west central Missouri, based at Buckner in Jackson County. Their herd features Angus cows that are bred to Hereford, Charolais and Simmental bulls to get some of the benefits from each breed.

The family has a lot of involvement with the cattle business. Tracey serves on the Missouri Beef Industry Council board, which helps allocate checkoff funds to research and promotion of the industry.

Bruce Mershon says the association and the industry in general have continued to build during his time on the officer team.

Mershon enjoys both working on policy efforts to support the industry as well as the “camaraderie” of meeting with other cattle producers from around the state. He says the officer team has weekly conference calls and regular meetings.

Another aspect of the job is traveling around the state to meet with local cattlemen’s groups and members. Mershon says this travel to meet members will probably increase when he is president, but he says he is happy to take the time to support the cattle industry because of what it means to him and his family.

“We’re active in all facets of the commercial cattle business,” he says. “It’s very important to our family.”

Mershon also says he had the time to commit to serving on the association’s officer team after his kids got older and went off to college.

Last year provided a variety of challenges for livestock producers, but Mershon says it has been nice to see the gradual recovery and improvement, and he is hopeful for continued progress for the industry. He has also seen good signs for the Missouri Cattlemen’s Association.

“Our membership’s back on the upswing,” he says.

Mershon continues the work of improving his cattle operation, and in 2019 the Beef Improvement Federation named him and Tracey winners of its Commercial Producer of the Year award for their work on their farm and for the industry.

He is hopeful for the outlook for cattle producers and improved marketing opportunities. He says he is grateful to do what he does.

“The entrepreneur in me always has driven me,” Mershon says. “I love the opportunity to be in the cattle business. It’s something I grew up doing.”

Farmer-leaders share their stories of involvement in commodity organizations 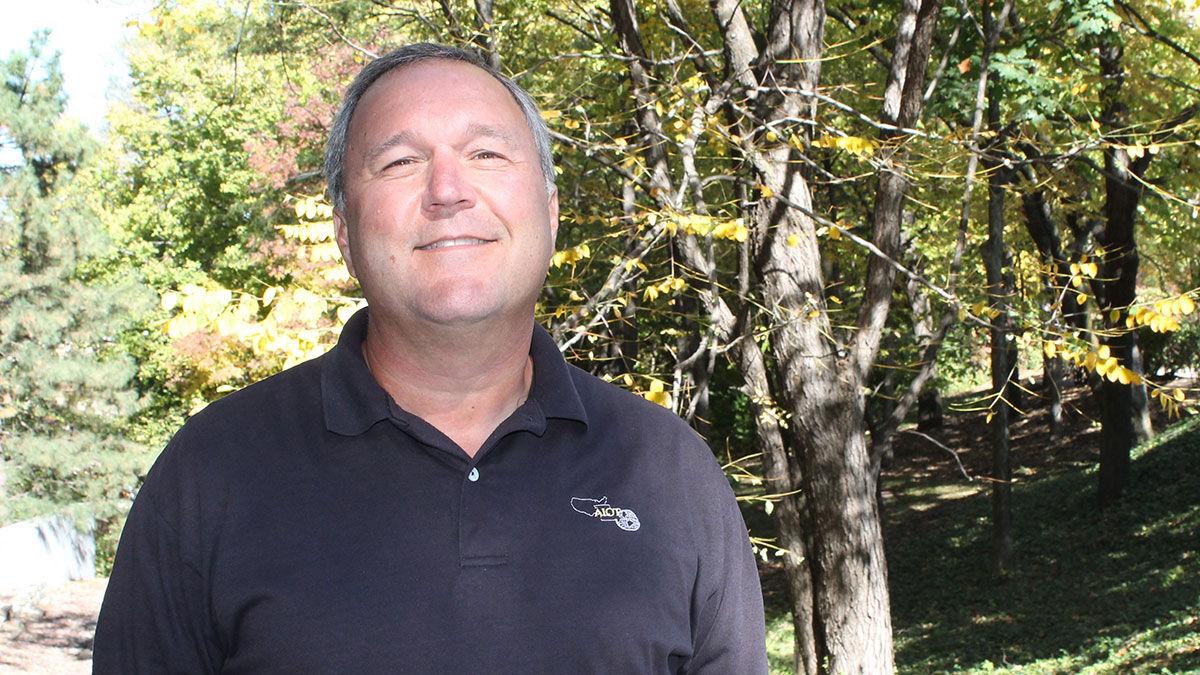 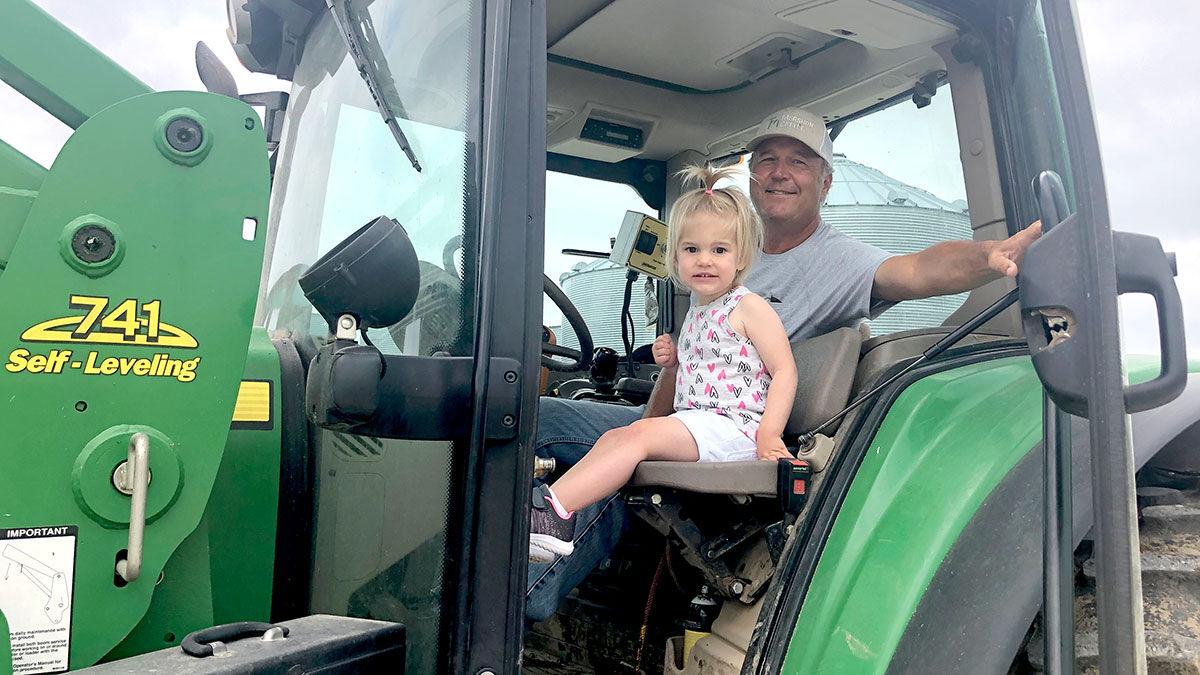 Bruce Mershon and his granddaughter, Maren, feed cattle on the family farm in Jackson County, Missouri.