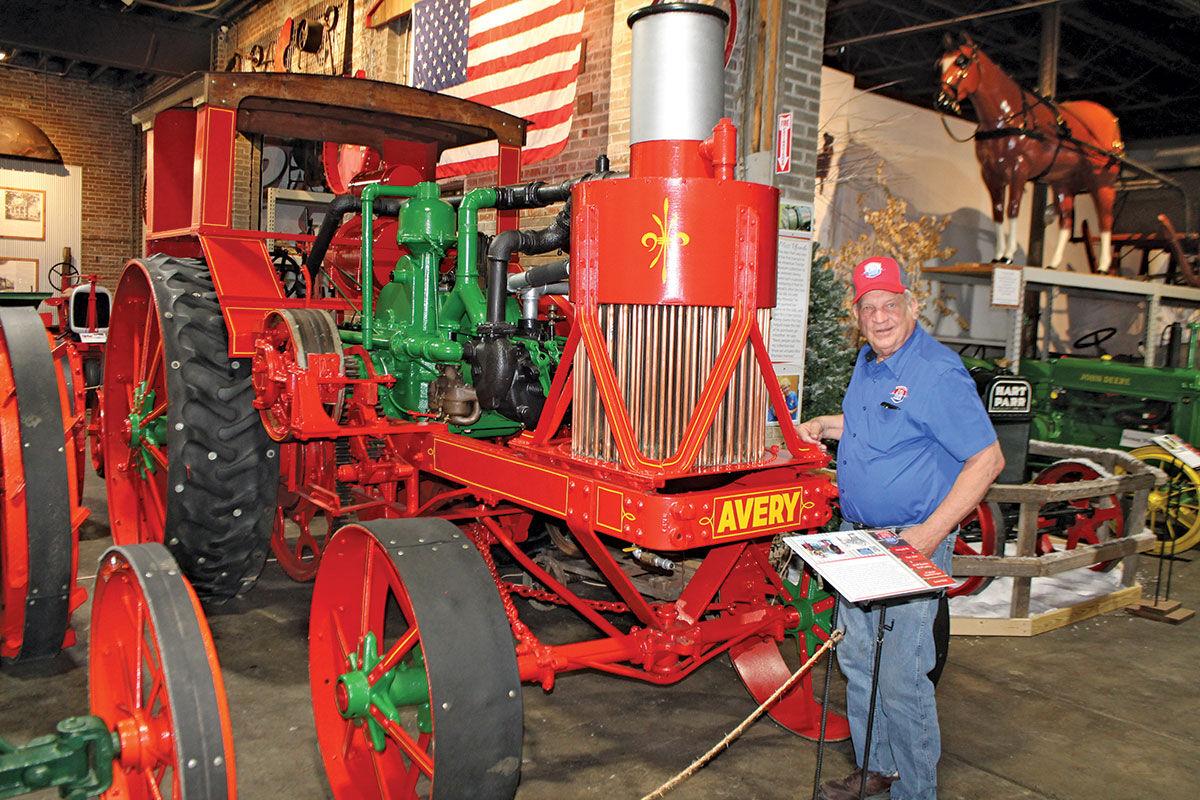 Kenny Buchheit has some large Avery tractors at his American Tractor Museum, which were known for being used to break sod on the prairie. 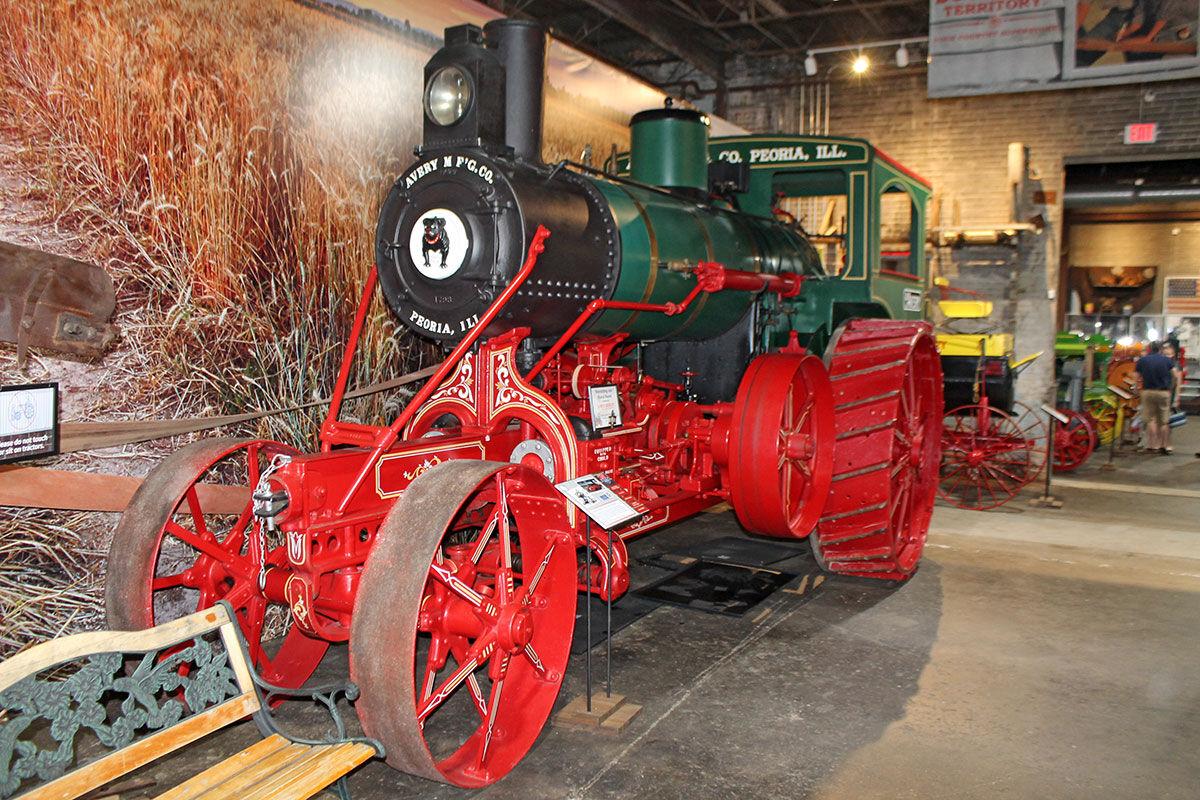 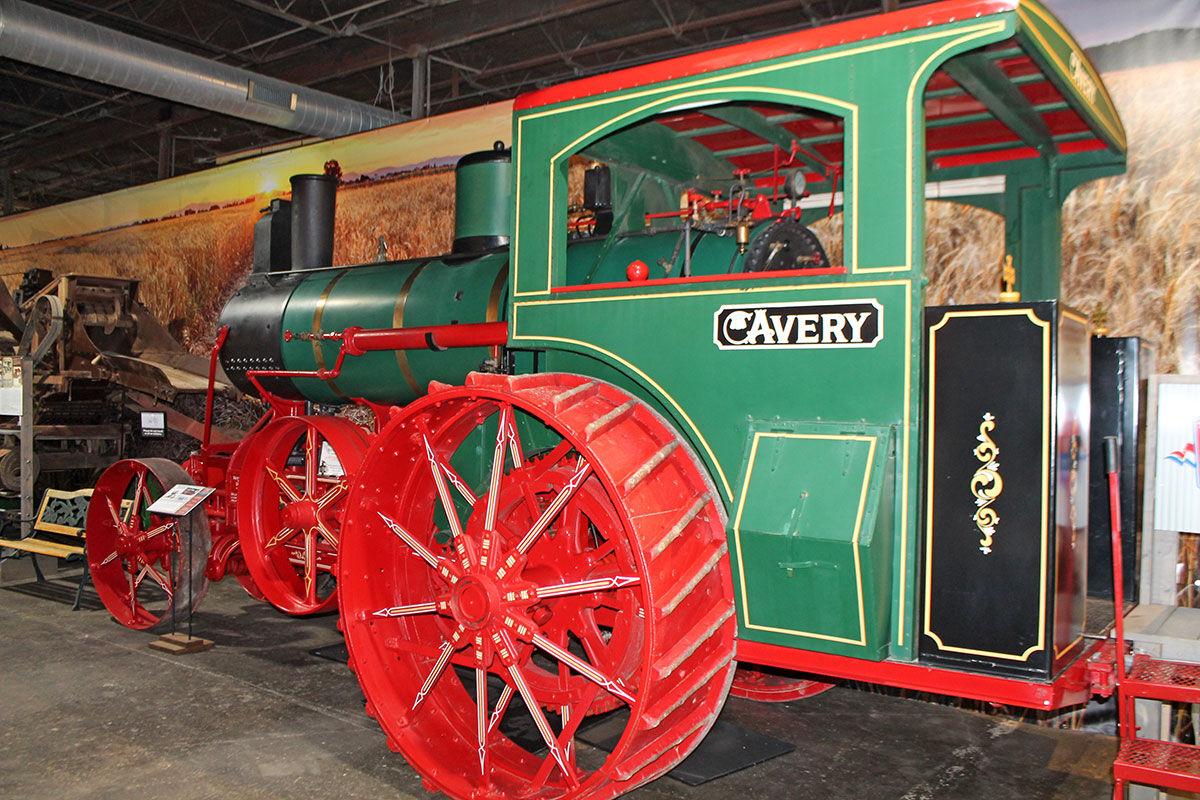 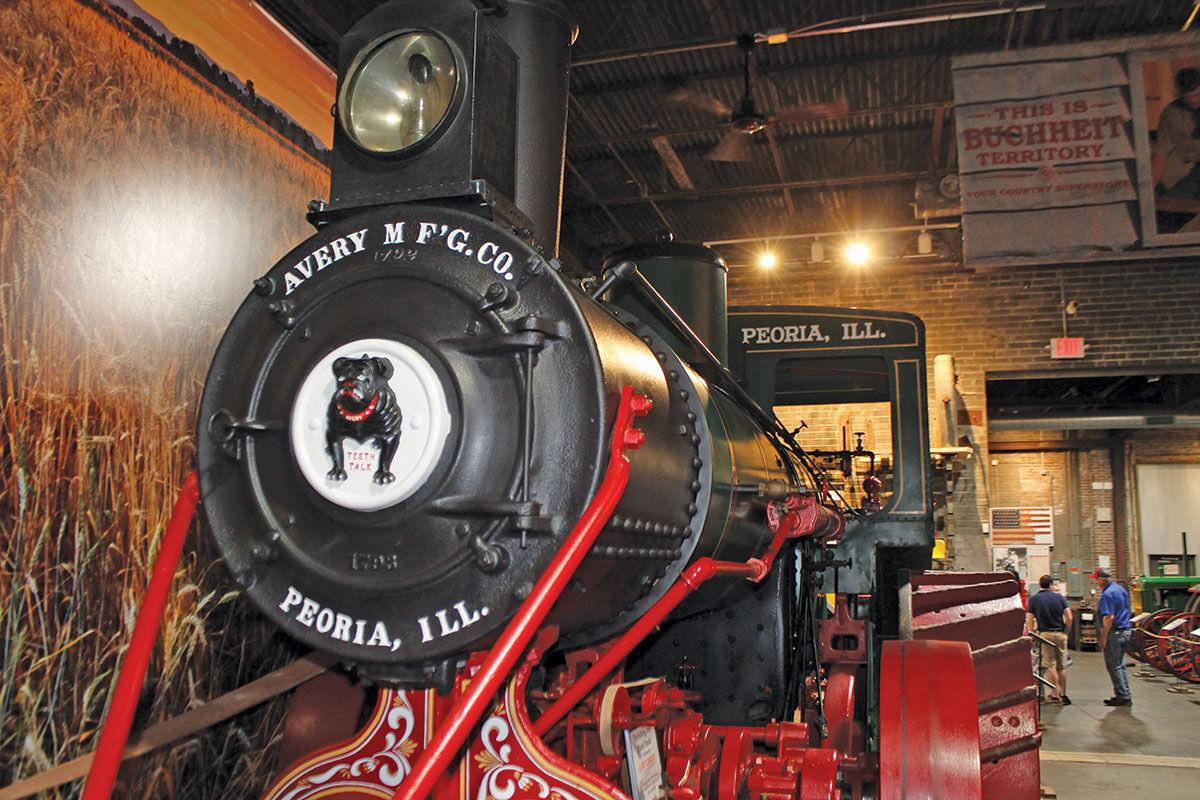 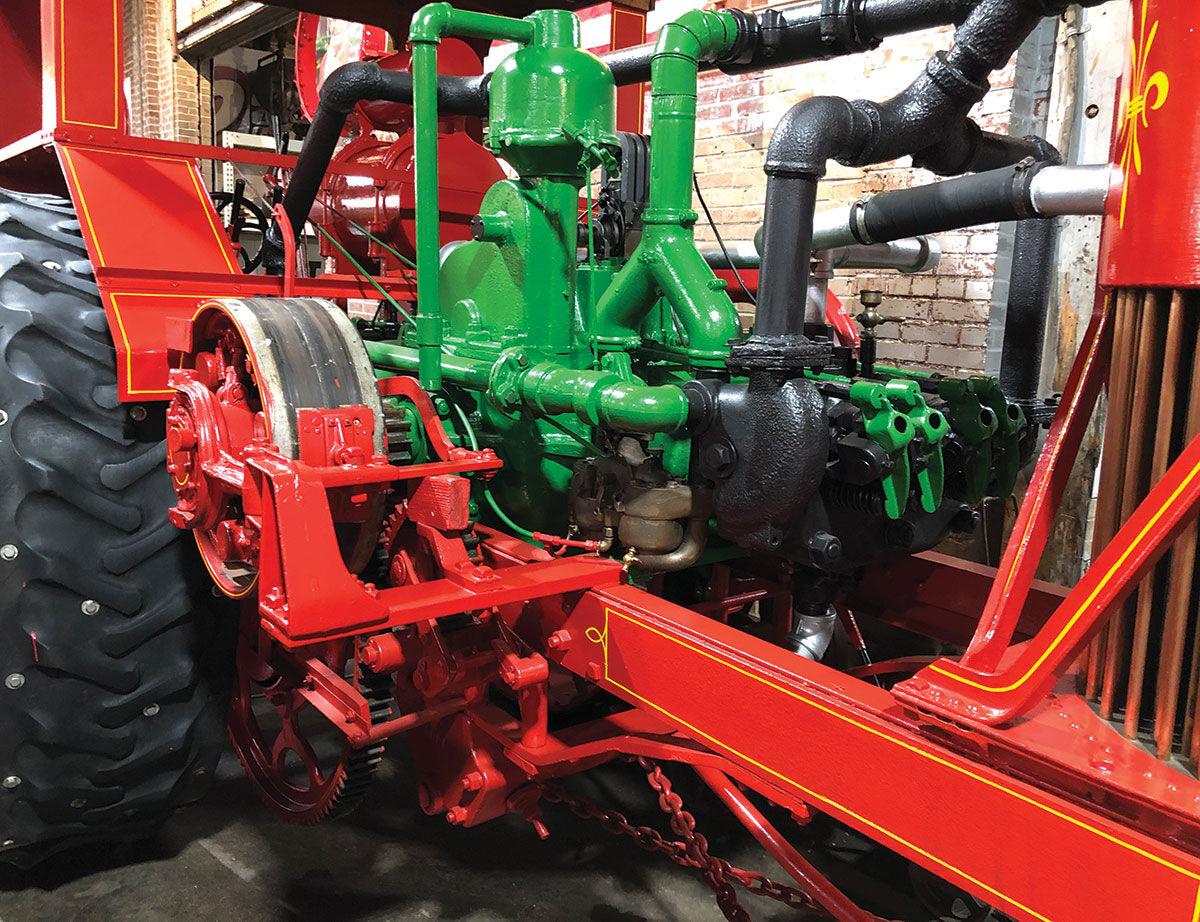 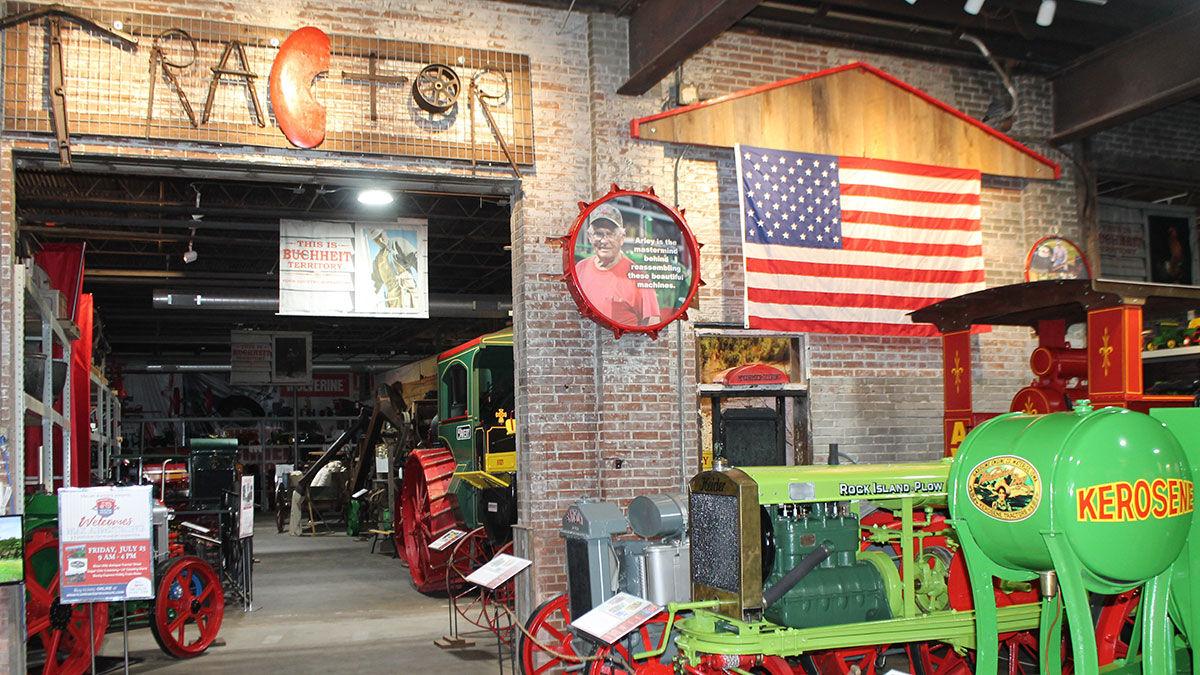 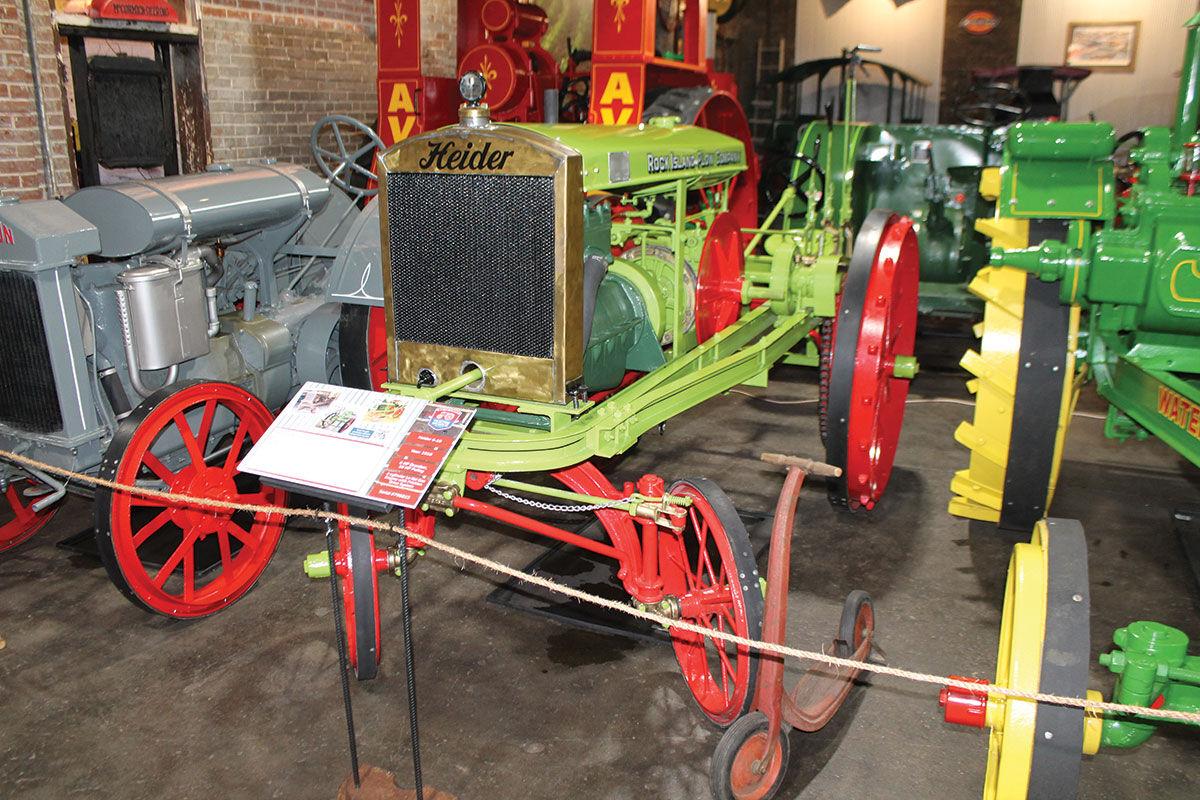 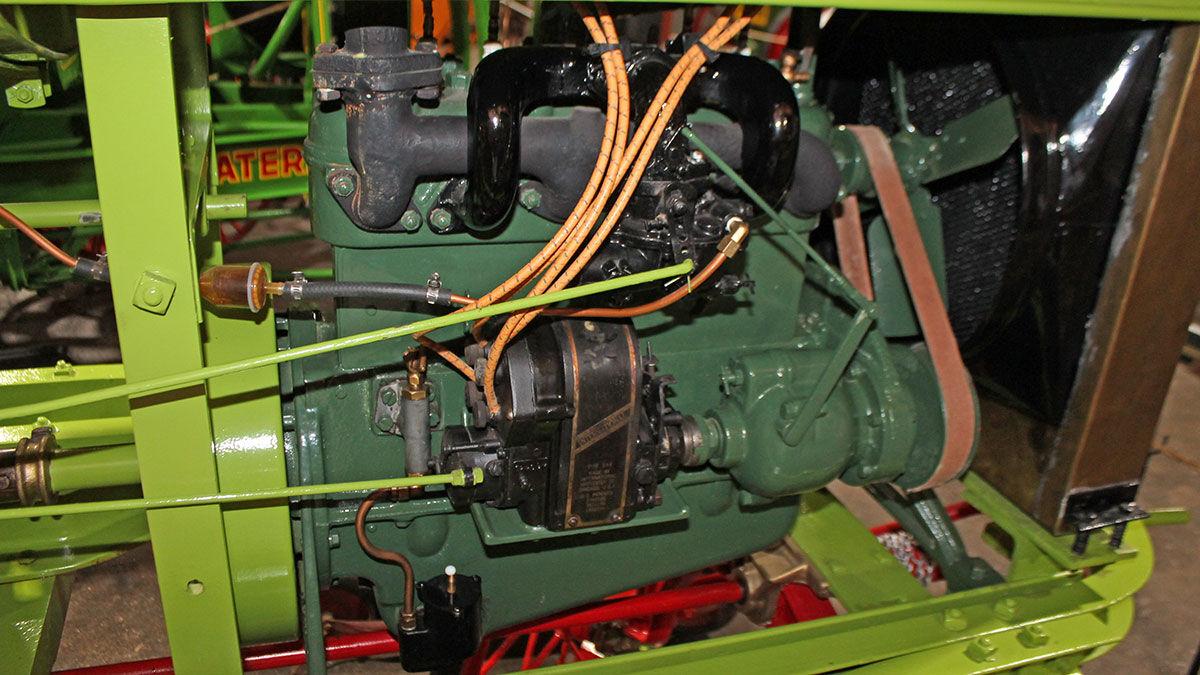 PERRYVILLE, Mo. — On a June afternoon at the American Tractor Museum, Kenny Buchheit was in his element, talking with visitors and sharing information about tractors. He started collecting old tractors about 21 years ago, and last August he and his family opened his museum in Perryville.

His tractor collecting got started in a fairly simple fashion.

“Me and my friend took a road trip and came home with a tractor,” he says.

Buchheit is a second-generation owner of Buchheit Enterprises, a retail business that includes farm and ranch products, building materials, and manufactures feed and grain. He says he enjoys collecting rarer makes and models of tractors and preserving that part of farm history.

“We have companies that their name’s disappeared,” Buchheit says. “We have John Deere and a couple Internationals, but everything else is different.”

He says having the variety of tractors and including companies people may not know much about is a way to help remember days gone by on the farm.

“It’s historical preservation and honoring those who came before us,” Buchheit says. “I like the unique stuff.”

One such tractor with a manufacturer name from long ago is a Heider 6-10. The Heider Manufacturing Company began in 1911 in Carroll, Iowa. Heider was bought out by the Rock Island Plowing Company in 1916, but they continued to use the Heider name until 1927. The tractor in the museum has both the Heider and Rock Island nameplates, and it is a style that was built from 1918 to 1926.

The tractor has a four-cylinder Le Roi gas engine, French for “the King,” with a friction drive system that offered up to eight different speeds. Also, when getting the tractor ready for display, Buchheit and his friends noticed some different parts on the tractor.

“When we cleaned this up, we found all of these brass fittings on it,” he says.

Other attention-catchers in the museum are two massive tractors made by the Avery Company in Peoria, Illinois. One of them is a steam traction engine from 1911 that looks similar to a locomotive and weighs in at 24,180 pounds.

“We believe that this is the only one of this model that still exists today,” Buchheit says.

The big old tractor could power a threshing machine with a rotating pulley and belt, or could be used to pull a plow.

He also has an Avery 25-50 from 1914, with a four-cylinder opposed engine. With 25 horsepower at the drawbar and 50 horsepower at the pulley, it was a powerful tractor for its time, and Buchheit says they were often used to break the tough sod in prairie lands, pulling plows.

“They made a lot of big prairie tractors,” he says.

The tractor had two forward speeds — low was 2 mph and high was 3 mph.

“I’m trying to keep these old ones from being forgotten,” he says.

Buchheit also hosts events at the museum, including ag broadcaster Max Armstrong visiting from 10 a.m. to 2 p.m. on Friday, July 23, an event that will also be a fundraiser.

Buchheit’s favorite part of the museum is getting to interact with people who come from all over to view the tractors.

“There are new people every day. Yesterday we had a couple come in from Mankato, Minnesota,” he says.

He keeps an eye out for old tractors for sale, and some people call when they have a tractor to sell. Also, local auctioneers keep Buchheit informed when there is a tractor he might be interested in.

The variety is one of his favorite things about his collection.

“It’s not just one tractor, it’s a selection,” Buchheit says.

Editor’s note: This is a series of features on tractor collectors of various brands and eras.

Kenny Buchheit has some large Avery tractors at his American Tractor Museum, which were known for being used to break sod on the prairie.