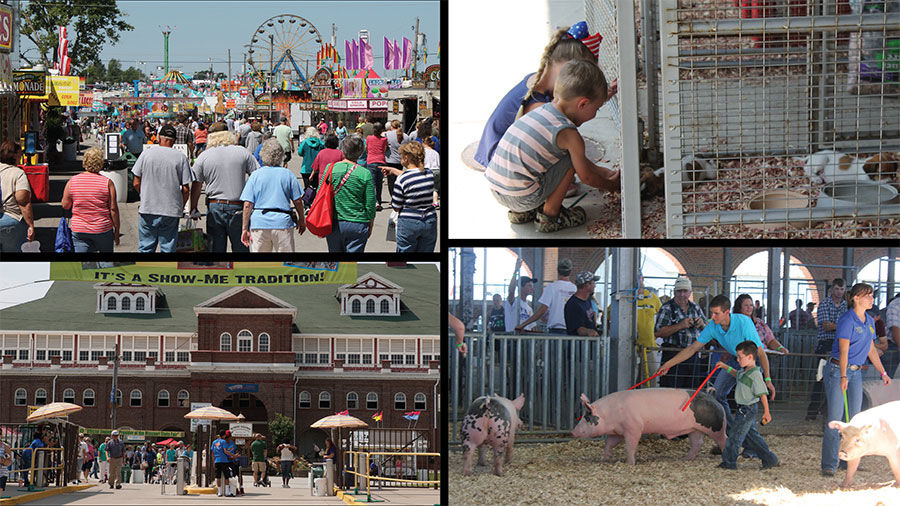 The Missouri State Fair, scheduled for Aug. 8-18 in Sedalia, remains focused on being a showcase for agriculture. Organizers are hopeful for a big crowd and that flooding earlier this year won't affect participation. 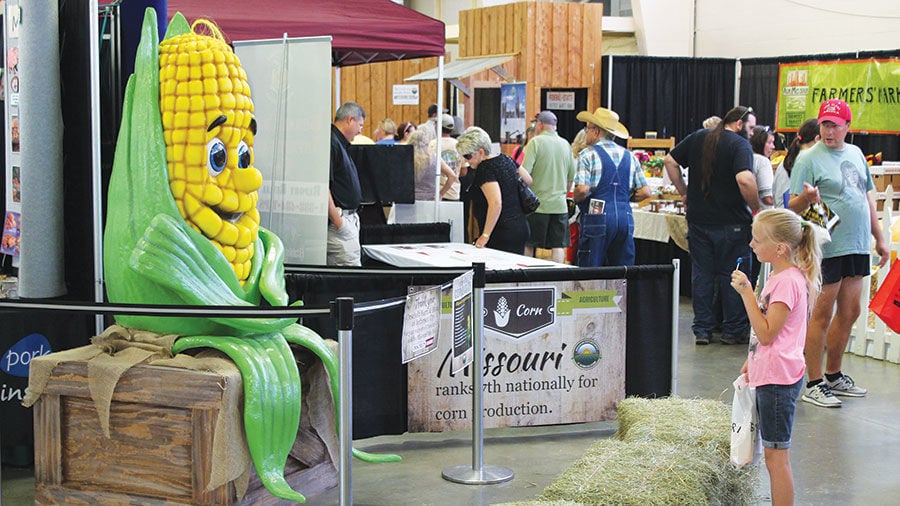 Every summer, as August approaches, the Missouri State Fairgrounds in Sedalia make their annual transition into fair mode, getting ready for the hundreds of thousands of visitors who come to the small city in west central Missouri to appreciate agriculture, have fun and make memories.

Missouri State Fair Marketing Director Kari Mergen, who grew up outside of Sedalia, remembers seeing that annual scene while growing up.

The 117th Missouri State Fair will be held Aug. 8-18 at the fairgrounds in Sedalia.

Mergen says the Missouri State Fair usually averages about 350,000 total visitors for the 11-day event, with some variations based on weather. This year, she says organizers are watching for what impact the flooding might have for the fair.

The fair waived late fees on entries, Mergen said, and entries have been “fairly steady” — maybe just a little behind the usual pace. There are concerns about exhibitors being able to get things ready in time, as well as even getting to the fair as some routes remain closed.

The fair does have some new features this year, including a new daily military flag retreat ceremony, featuring a different veteran or active military member each day. Mergen says the ages of the veterans vary, with some World War II veterans in their 90s, with the oldest being 99.

The daily flag lowering ceremony and presentation will take place at 5 or 6 p.m., depending on the day.

A full schedule of fair events can be found on the fair’s website, www.mostatefair.com.

The fair also has celebrations marking the 40th anniversary of the McDonald’s Happy Meal —kids can enter to win free Happy Meals for a year — and a 75th birthday celebration for Smokey the Bear, held on Aug. 9, which is also Missouri Department of Conservation Day at the fair.

This year also marks the 20th anniversary of the Gerkin Dairy Center. Many upgrades have been made to the grounds, which has many buildings over 100 years old. The Rabbit and Poultry Annex will have new lighting, there is a new ticket booth at the Centennial Entrance, and additional frost-proof hydrants in the cattle and horse areas.

The fair is again using “Come Home” as its theme. Mergen says the fair doesn’t often re-use themes, but has stuck with this one for three years because it has resonated with people.

Whether it’s newcomers or fair veterans, Mergen says they have a chance to experience and learn about agriculture.

With all those years growing up around the fair, and now 12 years of working for it, Mergen says she still enjoys walking around the grounds during the fair, watching people exhibit and enjoy the event.

“I like walking away from the office, mostly watching people having fun, showing,” she says. “Walking through the barns, I like seeing people show livestock with their kids. That’s pretty amazing.”

Fireworks will take place after the following concerts: