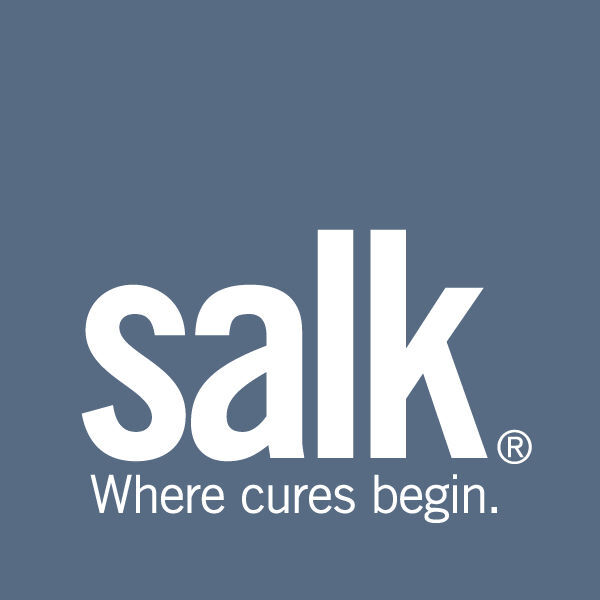 Sempra Energy will be the lead sponsor of the Salk Institute's "Sequestering Carbon through Climate-Adapted Sorghum" project, part of the institute's Harnessing Plants Initiative. The initiative is focused on optimizing a plant's ability to capture and store carbon and adapt to diverse climate conditions. Salk researchers aim to develop “Salk Ideal Plants” to mitigate the effects of climate change by reducing significant amounts of excess carbon in the atmosphere while also producing food, fuel and fiber.

Salk scientists will work to develop a drought-tolerant, carbon-sequestering sorghum variety. The variety will be developed to grow in southern California and store carbon in the soil for use with grain production, grazing or bioenergy feedstocks.

The Salk Institute is focused on six crops that could have a global impact on carbon levels. If 70 percent of the target crops are converted into carbon-sequestration-enhanced crop plants, 1.5 gigatons to 6 gigatons of carbon dioxide could be sequestered per year. That’s the equivalent of as much as one-third of human-caused carbon-dioxide emissions that accumulate in the atmosphere each year, according to the institute. Visit sempra.com and salk.edu for more information.

Sudden death syndrome causes annual losses in U.S. soybean yields in excess of $274 million. Managing the disease might be a matter of timing,…

Developing faster more-robust defenses against soybean diseases and nematodes is the goal for a multi-state research project. The project is l…