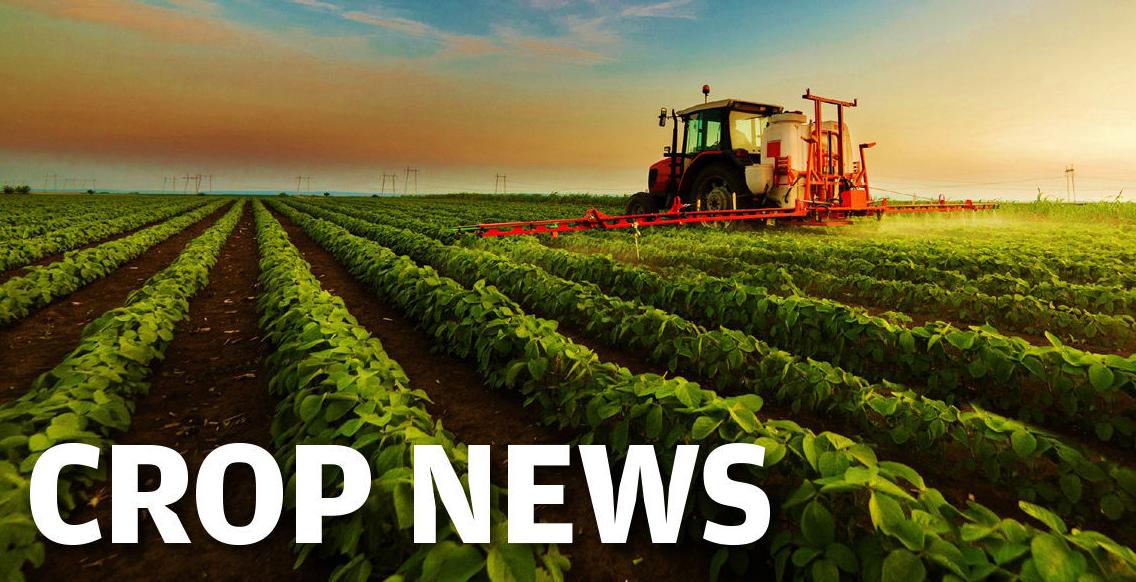 The best of eastern and western blackberry genetics have been melded to create Eclipse, Galaxy and Twilight, three new blackberry varieties released by the U.S. Department of Agriculture’s Agricultural Research Service.

Eclipse was the first of the three varieties from those crosses to move from the test fields to final selection. Its name was changed from ORUS 2816-4 to Eclipse to commemorate the total solar eclipse visible in Corvallis in 2017.

The second blackberry release, Galaxy, has Triple Crown as a parent and inherited similar traits, with the firmer skin of Eclipse. But it produces a few days earlier than Eclipse. Galaxy's berries are slightly larger than those of Eclipse with dark-colored fruit.

The third release was named following the same sky theme, and the specific name Twilight was selected because it ripens last of the three varieties, four to five days after Eclipse.

The project was one of 24 selected from more than 100 applicants through the Conservation Innovation Grant grants program. The 2020 funding pool awarded more than $14.6 million and focused on five priority areas -- air quality, water quality, water reuse, energy conservation and wildlife habitat. The Practical Farmers of Iowa project is one of four funded in the air-quality category.

As the 2020 growing season came to an end, the U.S. Department of Agriculture's National Agricultural Statistics Service is contacting producers nationwide to gather final year-end crop-production numbers and the amount of grain and oilseeds stored on their farms. At the same time the National Agricultural Statistics Service is surveying grain-facility operators to determine year-end off-farm grain and oilseed stocks. Survey results will be published in several reports, including the Crop Production Annual Summary and the quarterly Grain Stocks report, both to be released in January. Visit www.nass.usda.gov for more information.

AGCO is conducting agronomic research trials and field demonstrations in 2021 to provide more information about carbon sequestration. The evol…

About 470 million acres of biotech crops were grown in 29 countries in 2019, according to “Global Status of Commercialized Biotech/GM Crops: 2…

Ashley Ahl recently was appointed to serve on the board of Compeer Financial. She also will serve on the company’s audit and finance committee…

The Croatan Institute in collaboration with The Mixing Bowl, U.S. Farmers and Ranchers in Action and the World Business Council for Sustainabl…