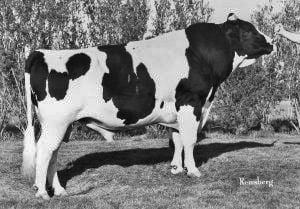 With more than 80,000 daughters and at least 2.3 million granddaughters, Round Oak Rag Apple Elevation is known as the most influential dairy bull ever born. 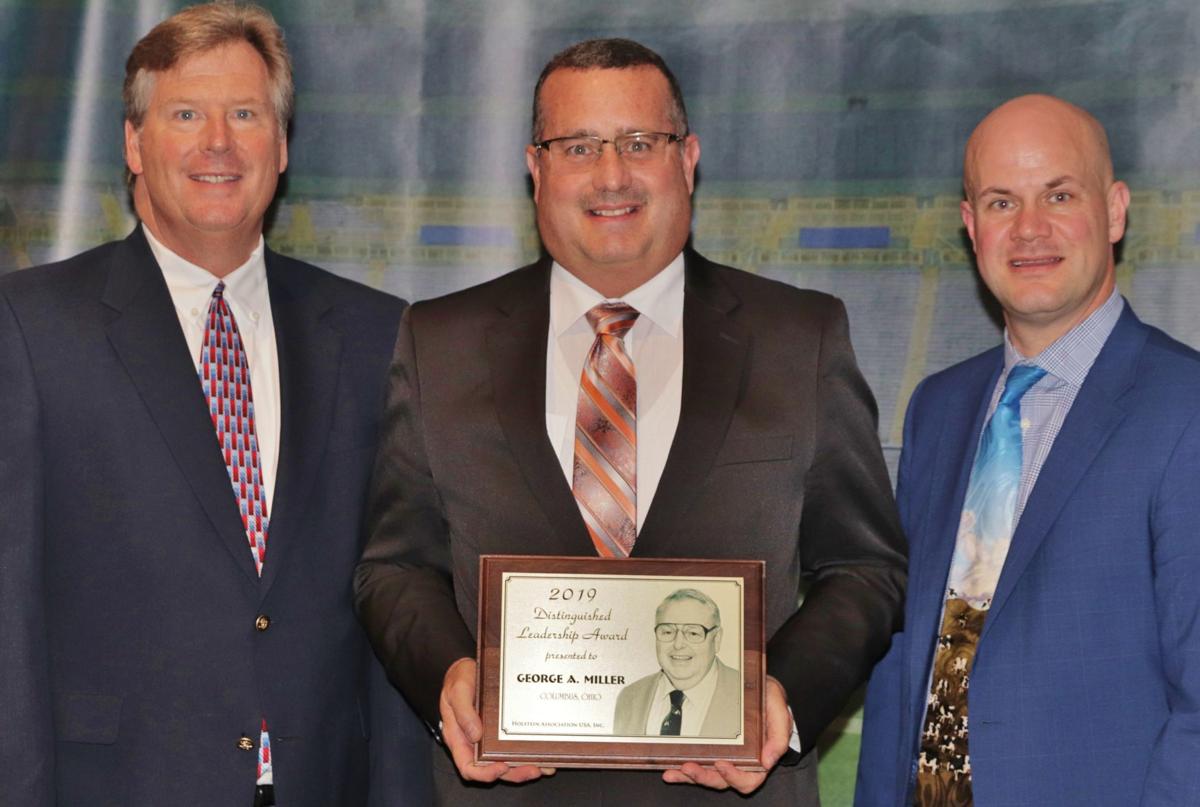 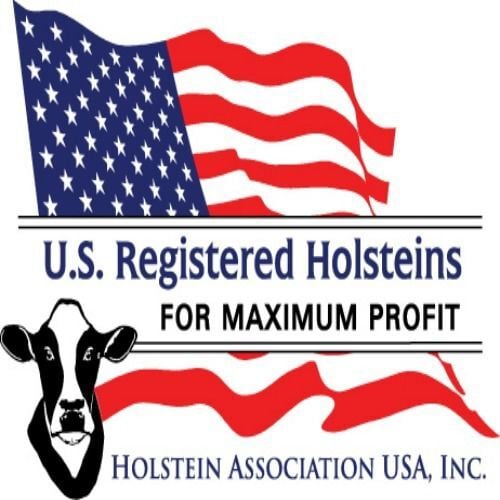 A defining mark of leadership is the ability to look ahead, identify opportunities and take action to move them forward. This year’s Holstein Association USA's Distinguished Leadership Award recipient is George A. Miller of Columbus, Ohio. He has dedicated his career to advancing dairy-cattle genetics and improving productivity for farmers around the world.

It only takes one decision to change a life or an entire breed forever. Aug. 30, 1965, is a day that Miller says he will never forget. On a farm 50 miles west of Washington, D.C., Round Oak Rag Apple Elevation was born. He would be a sire that would forever influence the Holstein breed. Miller proposed a mating to his cousin, Ronald Hope, because, he said, he recognized something special in that genetic combination.

From the day he was born Elevation stood apart. He would go on to become a global breeding phenomenon. With more than 80,000 daughters and at least 2.3 million granddaughters, Elevation is known as the most influential dairy bull ever born. It's estimated that more than 95 percent of all Holstein animals worldwide can trace their bloodlines back to Elevation. None of that would have been possible without Miller's vision of what could be and his determination to see it through.

Hailing from Virginia, Miller grew up helping on his uncle’s Round Oak Farm. He and his uncle worked with the milking herd. It was there that Miller developed an interest in the breeding aspect of the herd and the pedigrees of Holstein cattle.

Miller graduated as salutatorian in 1942 from Lincoln High School in Virginia. He went on to study dairy husbandry at Virginia Polytechnic Institute; he graduated in 1952 with his bachelor’s degree. During his time at the institute he worked as the dairy’s herdsman and was the dairy-science-club president. Thriving on education, Miller earned in 1956 his master’s degree in dairy science from Virginia Polytechnic Institute.

After graduation Miller joined the Virginia Artificial Breeders Association as a fieldman. He was soon promoted to sales manager and then to general manager. While manager he oversaw new developments and changes to the dairy and artificial-insemination industries.

During Miller's tenure the Virginia Artificial Breeders Association converted from liquid-semen production to a 100-percent frozen-semen product. Together with other artificial-insemination managers, he created United Semen Exchange. That allowed small artificial-insemination organizations, and the dairy producers they served, to access a wider selection of sires from across the country.

Sharing his talents and enthusiasm with Virginia breeders, Miller said he enjoyed offering advice on matings to help develop a sound herd. Respecting a farmer’s time and finances, Miller directed the development of do-it-yourself insemination programs. Farms could reduce the costs of incorporating artificial-insemination in their herds.

A lifelong student of Holstein ancestry, Miller is respected by Holstein enthusiasts. Retired in 1996, his example continues to inspire the dairy community and its leaders. Miller is a strong advocate for the U.S. Holstein cow. He said he enjoys sharing the opportunities presented to cattle breeders by the best U.S. Holstein sires.

Miller's 40-year career in the artificial-insemination industry, coupled with the revolutionary Elevation sire, has been an incredible contribution to the Holstein breed and the entire dairy community. His commitment and vision will continue to inspire for generations to come.

The award recognizes an individual who has made a career of providing outstanding and unselfish leadership for the betterment of the dairy industry. Miller received the award at the recent National Holstein Convention in Appleton, Wisconsin. Visit www.holsteinusa.com for more information.

Ditch 'it's always been done that way'

OPINION  I’d like to offer a rebuttal to what I feel was a short-sighted and inaccurate letter to the editor recently published. I’m quite dis…

MADISON, Wis. – Wis. Gov. Tony Evers recently proposed a $43 million investment in Wisconsin’s agricultural economy, to be included in his 202…

Editor's note: This is the conclusion of a two-part article. The first part was published in the Feb. 18 issue of Agri-View.

With more than 80,000 daughters and at least 2.3 million granddaughters, Round Oak Rag Apple Elevation is known as the most influential dairy bull ever born. 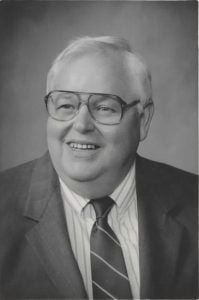