One of the striking trends in the Wisconsin COVID-19 case count has been the alarming spike of cases in Brown County. That cluster of cases, now numbering more than 1,000, stemmed from the JBS Packerland meat plant, leading to the plant’s closure April 26. Nationwide labor conditions in meatpacking plants have caused outbreaks sickening more than 4,300 workers, killing at least 20 and prompting 21 plants to close. The Wisconsin Farmers Union was therefore alarmed when President Trump declared meat-processing plants like JBS Packerland “critical infrastructure.” The action calls into question the ability of state and local authorities to close such plants, even when continued operation constitutes a public-health risk.

The vast majority of the nation’s meat-processing plants have been able to continue to serve both farmers and consumers while keeping their employees safe. I ask why the closure of just a fraction of the nation’s meatpacking plants is considered a national-security problem. It’s a problem only because those plants have a disproportionate market share and political power.

Farmers who had been sending livestock to those shuttered processing plants find themselves in a terrible situation. The animals they have raised for weeks, months or years are at market weight and have nowhere to go. But we shouldn’t make a terrible situation even worse by requiring workers to report to workplaces that are unsafe. Farmers don’t want the protection of their livelihoods to come at the expense of someone else’s life.

The alarming spread of COVID-19 in meatpacking plants is just the latest chapter in a longstanding pattern of corporate indifference to worker health and safety by monopolistic companies like JBS, Smithfield and Tyson. The very same working conditions that have made large meatpacking plants some of the most dangerous workplaces in America – with overcrowding and excessive line speed – have also made large meatpackers hot spots for COVID-19 transmission. Slowing the processing line and spacing workers further apart would protect them from COVID-19 as well as from the lacerations, scalding, falls and repetitive stress injuries that have put meat-processing-plant workers at risk for years. Moreover slowing processing-line speed would reduce the number of foodborne-illness outbreaks caused by contaminated meat. Protecting consumers from Escherichia coli and Salmonella, and protecting the reputation of the excellent-quality meat that farmers produce while also protecting workers, makes slowing the line a win all around.

The Wisconsin Farmers Union believes it’s clear the meatpacking industry can’t be trusted to police itself. The outsized influence of a handful of powerful processors allows them to dictate prices paid by consumers and received by farmers, as well as the regulations that should be keeping workers and members of the public safe. The president’s “critical infrastructure” designation should not in any way enable meatpackers to avoid liability for unsafe working conditions.

The Wisconsin Farmers Union calls for swift action from state and federal authorities to protect worker safety, and also to investigate market manipulation as well as unfair pricing and trade practices in the meat-processing industry.

U.S. Department of Justice and the Federal Trade Commission, and state agencies entrusted with enforcing laws regarding antitrust and fair business practices

The COVID-19 pandemic and resulting economic downturn has brought to light the fragility of our consolidated food system. Farmers and workers need to stand together to reconstruct a diverse food system that protects workers and ensures that farmers can continue to produce healthy and safe food for families.

Darin Von Ruden is the president and Kara O’Connor is the government-relations director of the Wisconsin Farmers Union. Visit wisconsinfarmersunion.com for more information.

Editor's note: This is the second part of a two-part article. The first part was published in the April 29 issue of Agri-View.

PESHTIGO, Wis. – “The proof is in the cow pie,” says Aaron Pape as he shows a slide of a sorghum-sudangrass-cocktail mixture of stockpiled for…

History of the National Grange

Two years after the Civil War ended, in 1867, the nation’s wounds were still fresh. Families and communities were broken due to internal polit…

Several recommendations that emerged from the Governor’s Task Force on Climate Change have been incorporated into Wisconsin Gov. Tony Evers’ 2…

Editor's note: This is the first part of a two-part article.

AMHERST, Wis. -- When meeting Matt and Sara Hintz of Amherst, their true passion for farming can be felt. They’ve weathered difficult times, u… 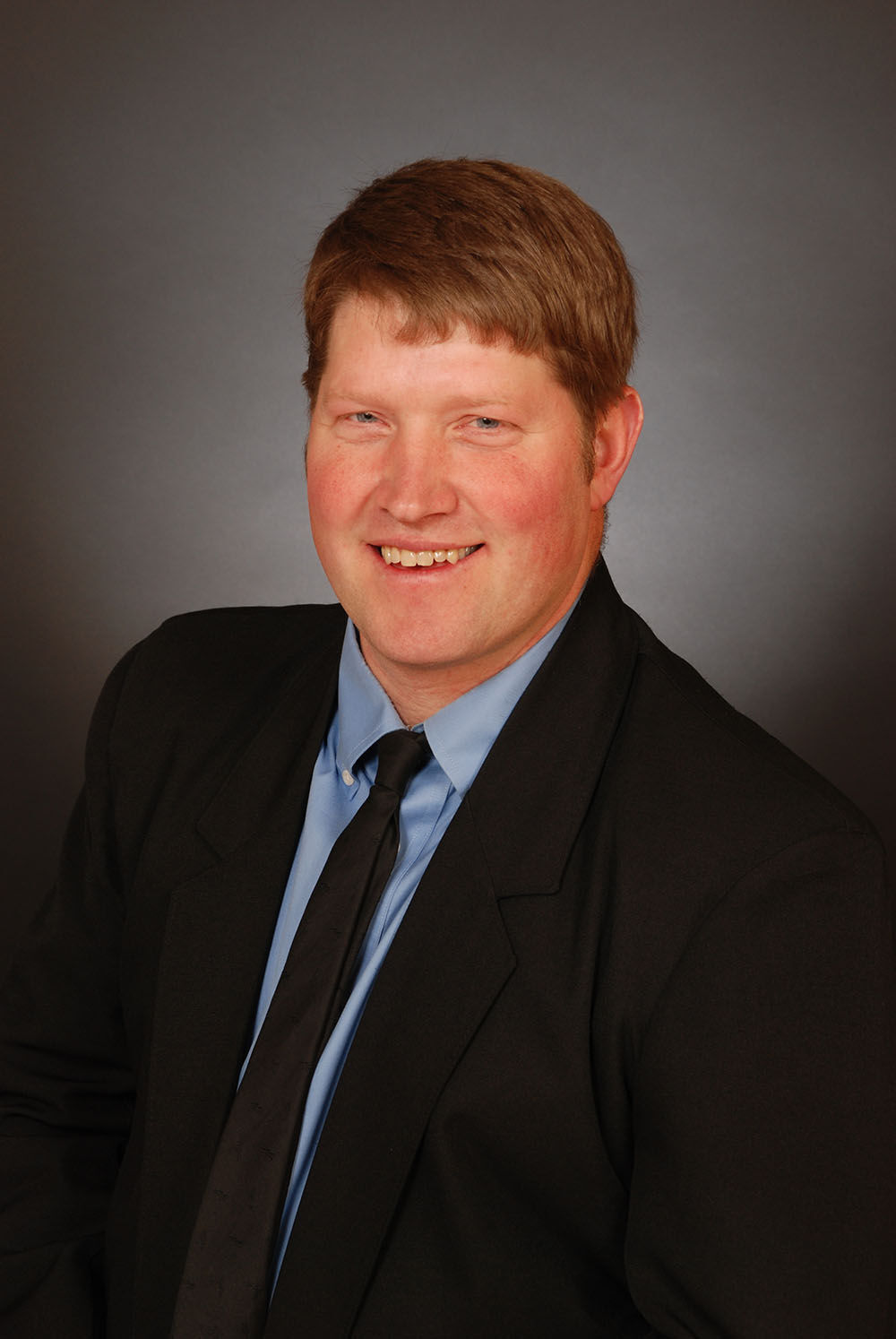 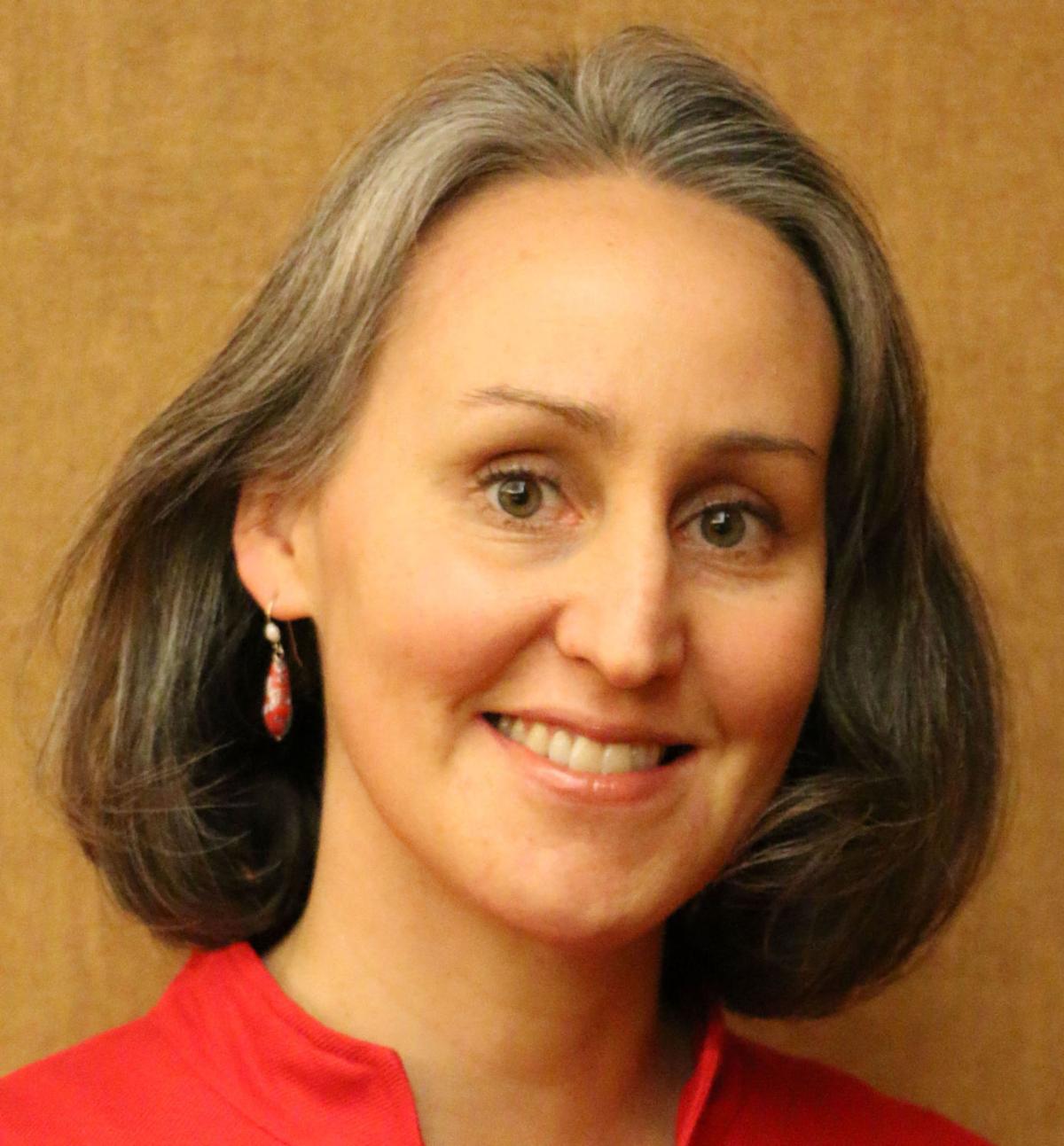