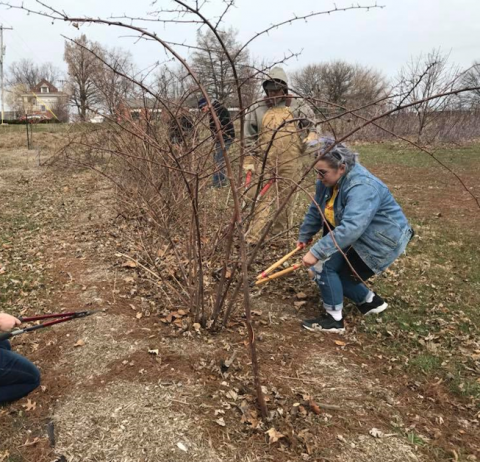 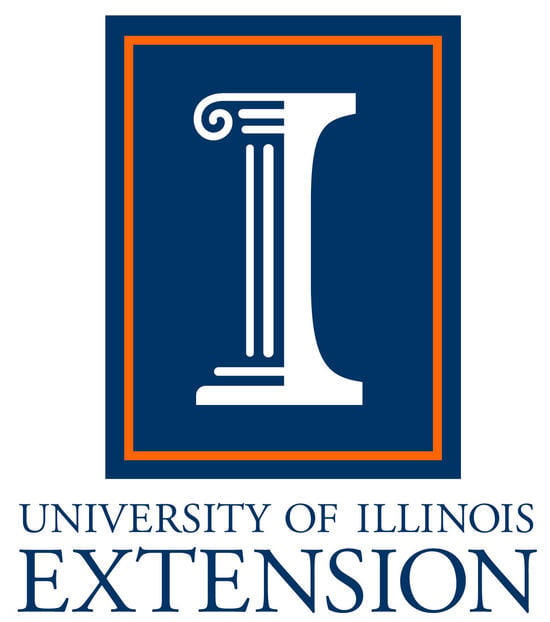 One of the simple joys of summer is picking berries straight from the bush and enjoying a sweet treat. Pruning blackberry and raspberry bushes during winter months ensures a bumper harvest in the summer.

Pruning backyard brambles in February or March when the plants are still dormant forces them to branch out when they start to grow, which creates more wood on which fruit can grow.

Bushes have different pruning needs depending on their attributes. Everbearing plants need to be trimmed in late winter; erect brambles need pruning in summer. To make pruning less intimidating, identify the cultivar to make a plant-specific plan before bringing out the loppers.

Blackberry and raspberry bush canes, the bramble’s stems, are a mix of primocanes and floricanes. Primocanes are vibrant green new growth canes. Those canes are not ready to produce flowers or fruit, except for fall-bearing brambles. Floricanes are older overwintered canes that produce flowers and fruit and can be productive for as long as 20 years. Those dark-red stems are covered in a white bloom, which rubs off and is used by the plant as a sunscreen.

Without pruning or cutting back canes, the bush produces less fruit and can harbor disease and pests. Old fruiting structures on the plant indicate that the cane is a floricane that should be removed.

On the semi-erect blackberry “Chester Thornless” remove floricanes and diseased canes until there are only six to eight of the strongest primocanes left. On those branches cut back the tip of the stem to five feet. The primocanes will have lateral branches that should be pruned to 18 to 24 inches long. If pruning a thorned variety, wear gloves and long sleeves.

Everbearing and biennial canes -- Most brambles produce on biennial canes, but some are everbearing, which means they can bear fruit until the fall. If the primocanes that bore fruit in the fall are left to overwinter, they will fruit again, lower on the cane, in late spring and then die. By mowing down all the canes in late winter, there will be a more abundant fall harvest.

Erect and semi-erect -- Erect brambles, common in both raspberries and blackberries, produce stiff upright canes that need summer and winter pruning. They tend not to need a trellising system. Semi-erect brambles produce thick arching canes that benefit from winter pruning. If not supported by trellises, those varieties will bend over to trail along the ground and begin to root, limiting fruit production.

Root suckers and hills -- Root-suckering brambles create a hedgerow, and spread by root suckers. They are thinned by cutting canes to the ground, leaving six inches between canes and removing any canes outside of the row. Some brambles retain their individual plant form in a “hill.” To prune, remove the previous year’s floricanes, and tip back the primocanes.

New plants should also be pruned to the ground when they are planted in early spring. Most plants purchased online will come bare-rooted and should be soaked in water for at least 30 minutes before planting. Plants from nurseries or greenhouses may come potted up and will not require soaking.

Plant new brambles 4 to 6 feet apart in a hedgerow when the soil is not wet. Hedgerows should be 10 to 12 feet apart for Illinois semi-erect varieties.

Dig a hole one-and-a-half times wider than the root system, and fan out the roots. Water immediately and at least every two to three weeks after planting. After planting apply shredded bark mulch, as much as three inches thick, away from the base of the plant. Apply fertilizer one month after planting.

Kelly Allsup is a horticulture educator for the University of Illinois-Extension. Visit extension.illinois.edu for more information.

WASHINGTON COUNTY, Wis. – Dan Stoffel farms 800 acres of rolling terrain that’s been in his family since the late 1870s. Carved by various gla…

Editor's note: The following is the conclusion of a two-part article featuring Lynn Leahy. She's a research agronomist at Heartland Farms, whi…

Measuring antibody response to a commonly used vaccination against porcine reproductive and respiratory syndrome virus, or PRRSV, could better…

'Try new things; have a blast'

As brutal cold grips the upper Midwest, some farm animals are protected from the wind in forested settings. They’re being raised through a for…