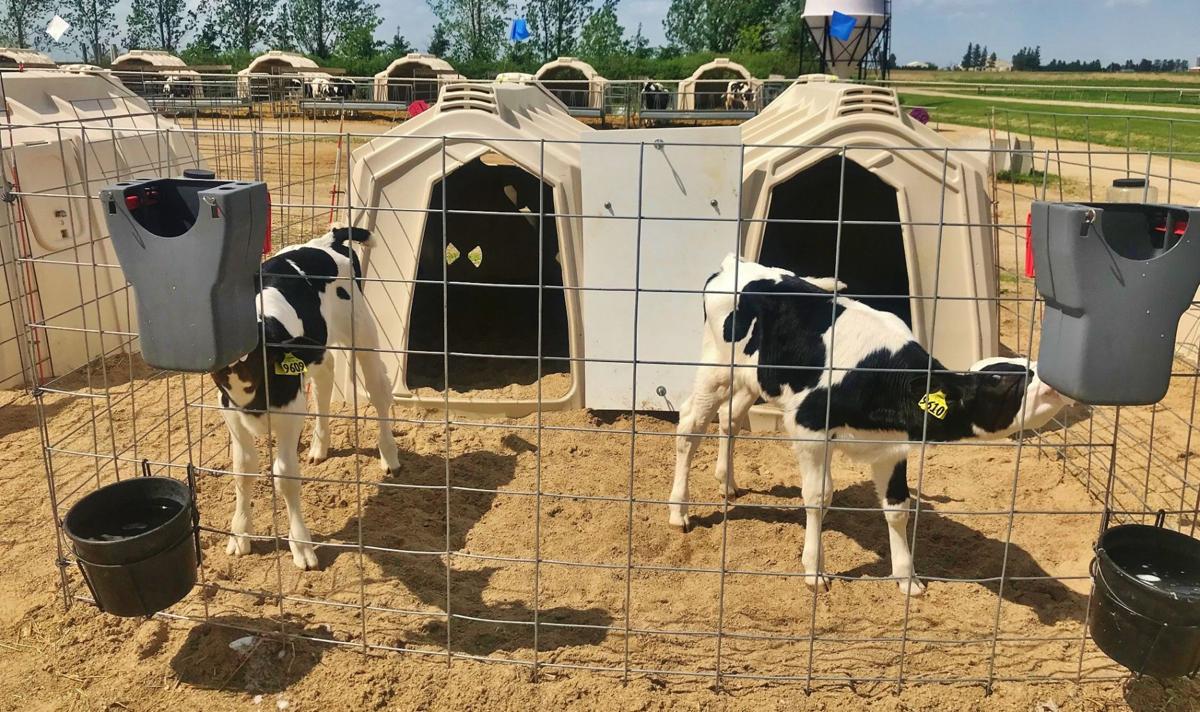 Calves pair-housed in hutches at the University of Wisconsin-Madison have access to pasteurized milk via Milk Bar slow-flow teat buckets.

Calves pair-housed in hutches at the University of Wisconsin-Madison have access to pasteurized milk via Braden bottles from which to consume starter. Both Milk Bar and Braden methods give calves appropriate outlets for their natural suckling behavior, resulting in less cross sucking on each other than when fed milk from open buckets. 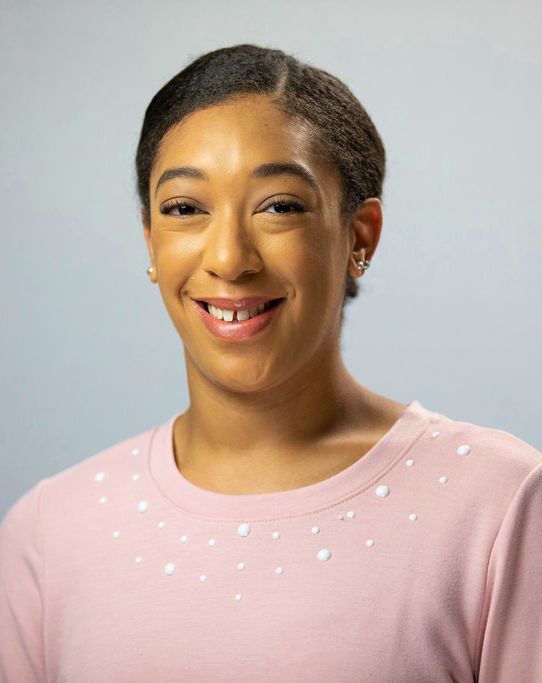 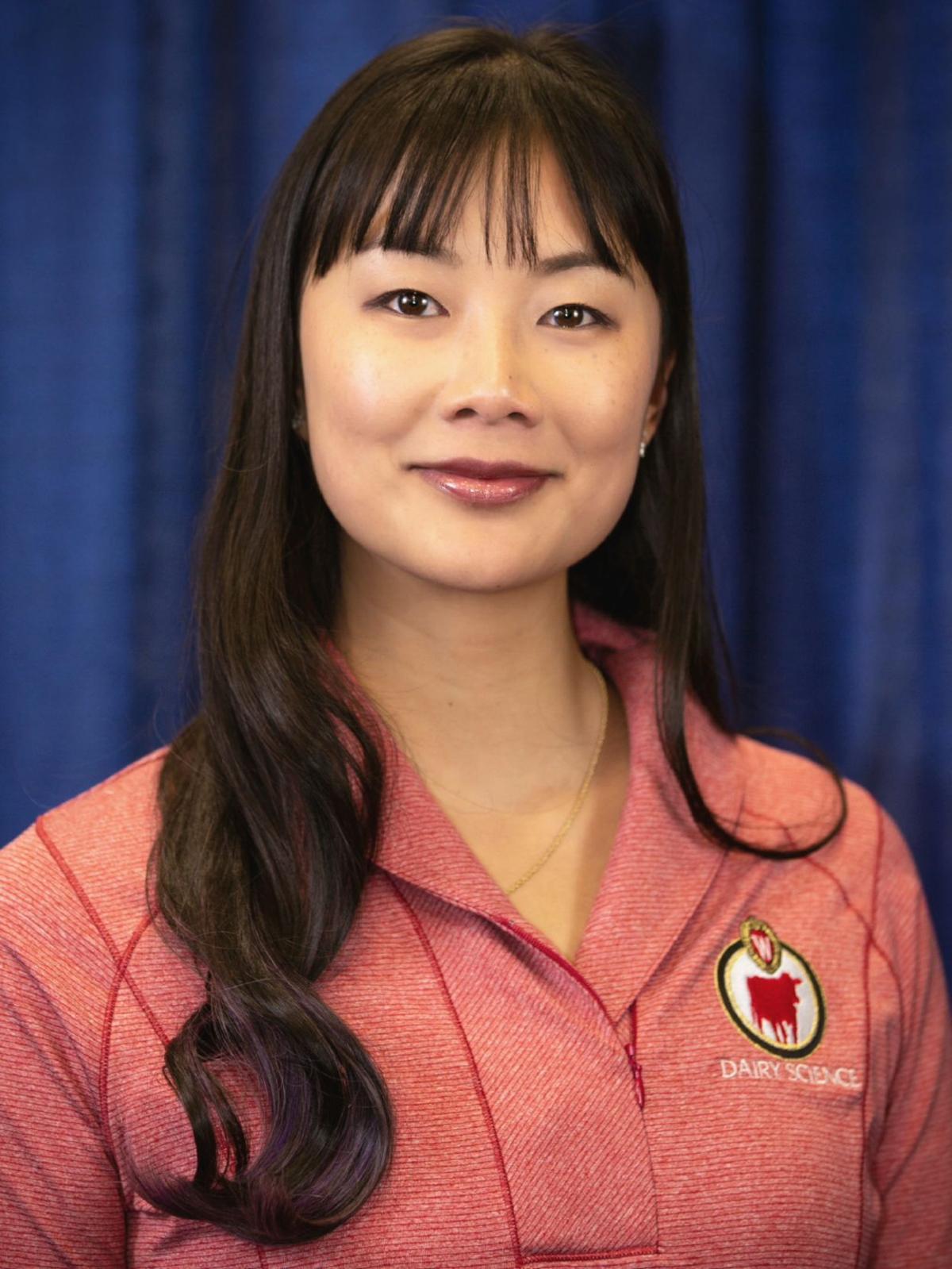 Calves pair-housed in hutches at the University of Wisconsin-Madison have access to pasteurized milk via Milk Bar slow-flow teat buckets.

Calves pair-housed in hutches at the University of Wisconsin-Madison have access to pasteurized milk via Braden bottles from which to consume starter. Both Milk Bar and Braden methods give calves appropriate outlets for their natural suckling behavior, resulting in less cross sucking on each other than when fed milk from open buckets.

The consensus from the research is that pairs and small groups, when managed well, can provide clear benefits. That includes wins for animal welfare, calf-growth performance and consumer perception – all of which are important for the vitality and sustainability of the dairy industry.

One of the concerns some producers have about pair or group housing is the opportunity for calves to engage in unwanted behaviors such as cross sucking. Many worry that excessive cross sucking could lead to frostbitten ears, navel infections, mastitis or udder damage.

But the few studies that have evaluated those negative outcomes have not found a consistent relationship with cross sucking. On 25 farms in Austria, the incidence of navel infections was not associated with the amount of cross sucking observed among pre-weaned calves. Another long-term study on a research farm in Canada found that after weaning a small number of calves continued to cross-suck. Offending calves partnered with specific pen-mates and didn’t indiscriminately cross-suck on all other calves. Furthermore the researchers didn’t find greater incidence of mastitis or increased somatic-cell counts in the first lactation among heifers who had been the victims of persistent cross sucking.

Nonetheless cross sucking is perceived as a nuisance behavior and producers have expressed concerns about the potential for blind quarters. Older studies in extensive production systems found that when calves were reared with their dam, they suckled four to 10 times daily for seven to 10 minutes at a time. When calves were raised in multi-age groups and were able to suckle from the dam, they were rarely observed cross sucking on other calves.

Commonly producers will try to stop the behavior by applying plastic nose flaps to the offending calves. As a result the recipients of cross sucking react to the feeling of the hard protruding flap and push away the offenders. Although that method can help reduce cross- sucking behavior it doesn’t address the underlying motivation. When the nose tag is removed the offender may start the behavior again.

There’s no silver bullet for eliminating cross sucking because young calves are strongly motivated to suckle. But several strategies have been shown by many studies to help reduce the behavior.

Feed a sufficient quantity of milk or replacer. Cross sucking is partially influenced by hunger. The behavior increases when calves are given smaller allowances of milk or milk replacer. Although increasing the daily milk allowance can help reduce cross sucking, meal size and meal length are also important. We suspect that may be part of the reason why calves sometimes cross-suck even when fed ad lib in auto-feeder systems. It’s important to ensure all calves have enough access to the feeder and that meal size limits are not too small. Meal length also matters because the amount of time spent sucking – not just the amount of milk ingested – affects how motivated calves are to suckle.

Provide an appropriate outlet. Meal length is also part of the reason why feeding milk or replacer through a teat instead of an open bucket reduces cross sucking. Feeding through a nipple allows calves to redirect their suckling instinct more appropriately, both while drinking and afterward. The use of a slow-flow nipple is particularly effective. It’s important the teat stay available for at least 20 minutes after calves finish each meal. Because bottles need to be removed for cleaning that can take some management. Another alternative is to provide blank nipples in the pen to serve as pacifiers. When calves are fed milk through teats or given blank nipples, they show the same drinking postures and head-butting behaviors they would with their dam.

Feed through nipples instead of open buckets. Salter tested strategies for pair-housed calves in hutches in the summer of 2019. Calves were bottle-fed until they were two weeks old, when they were switched to either open buckets or slow-flow Milk Bar® teat buckets. All calves were fed 4 quarts of pasteurized milk per meal, twice daily. Half the calves received starter grain in an open bucket. The other half had both the bucket and a Braden bottle, which has a specialized nipple allowing solids to pass through. We found when calves were fed milk using slow-flow teats, they spent more time drinking their milk and less time sucking on water buckets, hutches, fence and – most importantly –each other. For the calves fed milk from open buckets, having access to a Braden bottle also reduced cross sucking significantly.

Use a gradual weaning strategy. Even when calves are housed individually before weaning, cross sucking can appear when moved to group housing after weaning. Calves who are better established on solid feed are less likely to cross-suck. Therefore using a gradual or step-down weaning strategy, instead of taking milk away “cold turkey,” can help reduce cross sucking. Weaning based on individual starter intake, rather than calf age, is ideal. But individual starter intake is more challenging to track in pair or group housing.

In our study we weaned calves by age, starting at 42 days and finishing by 53 days old. At that time they were eating more than 3.5 pounds per day of starter on average. We found that even with gradual step-down weaning, the amount of cross sucking increased during that time period. Nonetheless our study showed that providing a Braden bottle in addition to an open bucket of starter, or feeding milk through a Milk Bar slow-flow teat bucket, provides two feasible options for significantly reducing cross sucking.

Jennifer Van Os is an assistant professor and a University of Wisconsin-Division of Extension specialist in animal welfare; email jvanos@wisc.edu to reach her. Rekia Salter is in the UW-Department of Animal and Dairy Sciences; email rsalter@wisc.edu to reach her. The article was submitted by the Professional Dairy Producers of Wisconsin; visit pdpw.org for more information.