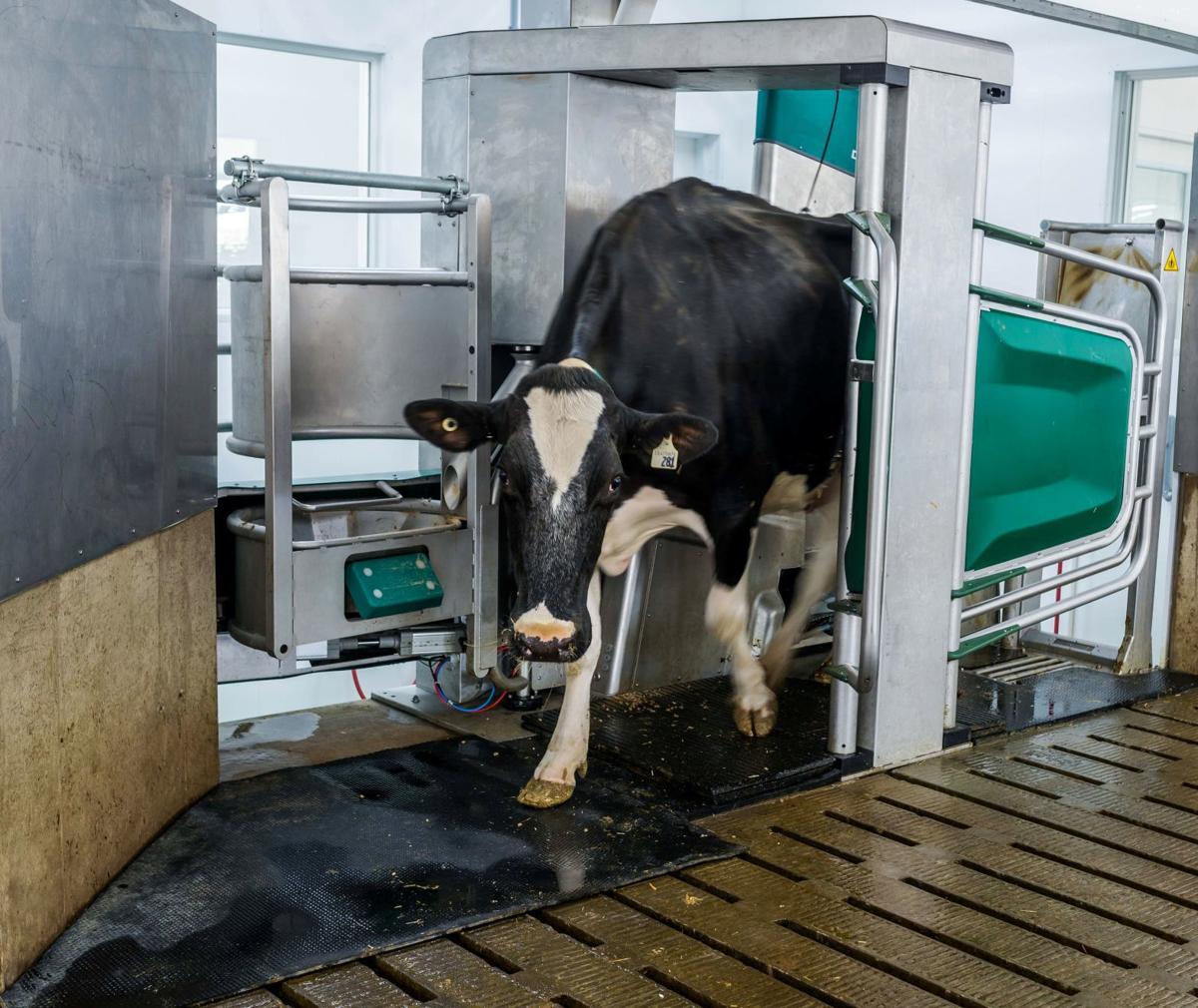 A box robot made by GEA features technology to complete all steps of the milking process in one attachment. 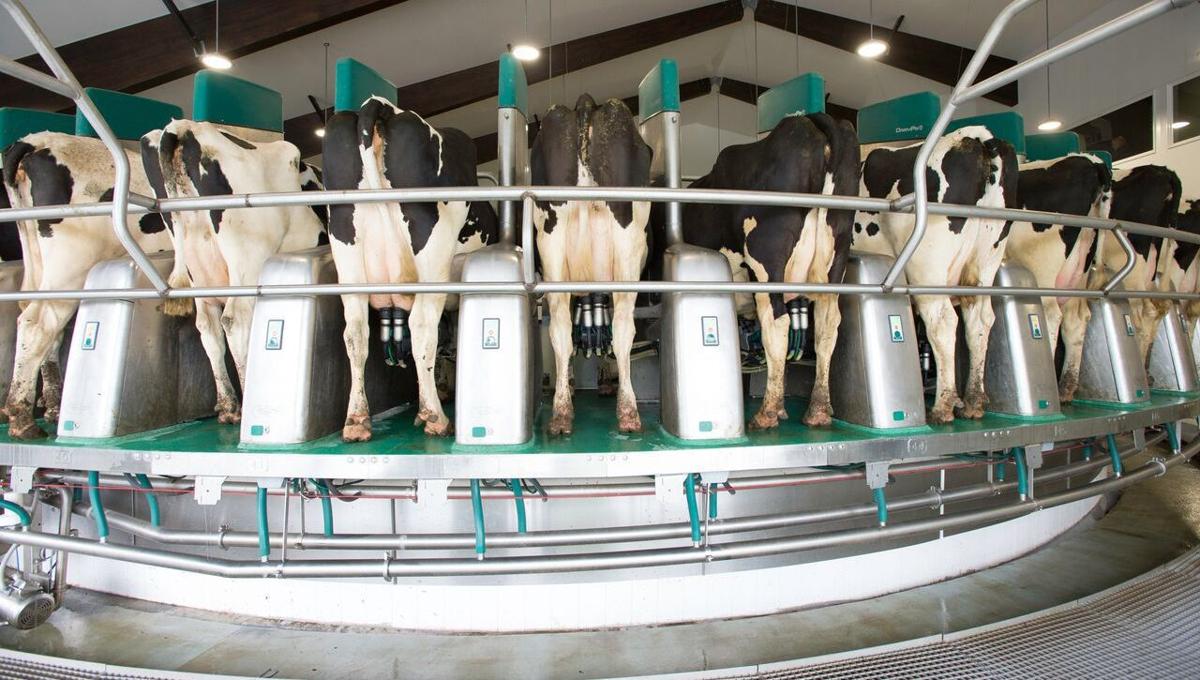 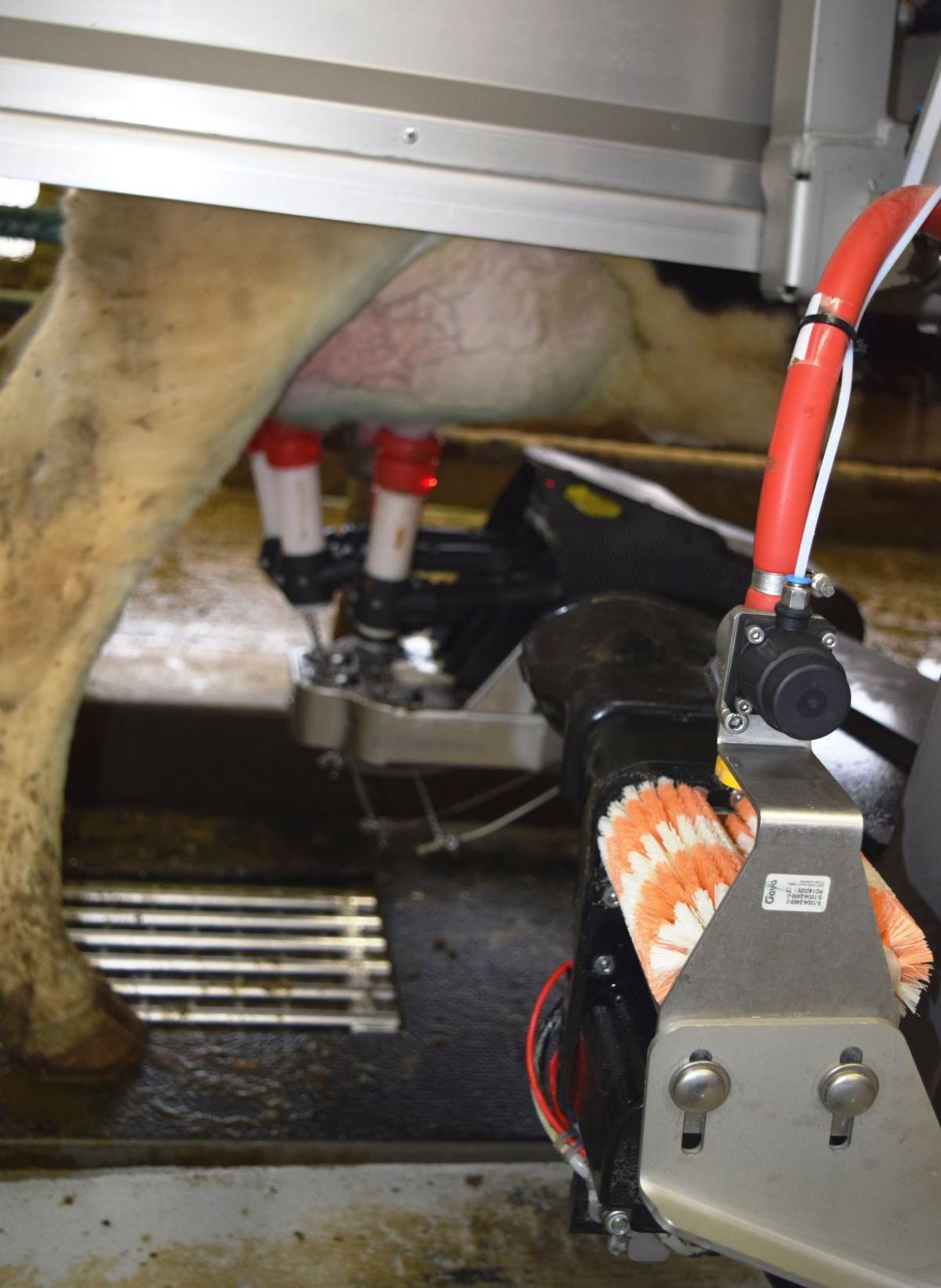 A laser serves as a teat-position sensor in a Lely robotic milking system. 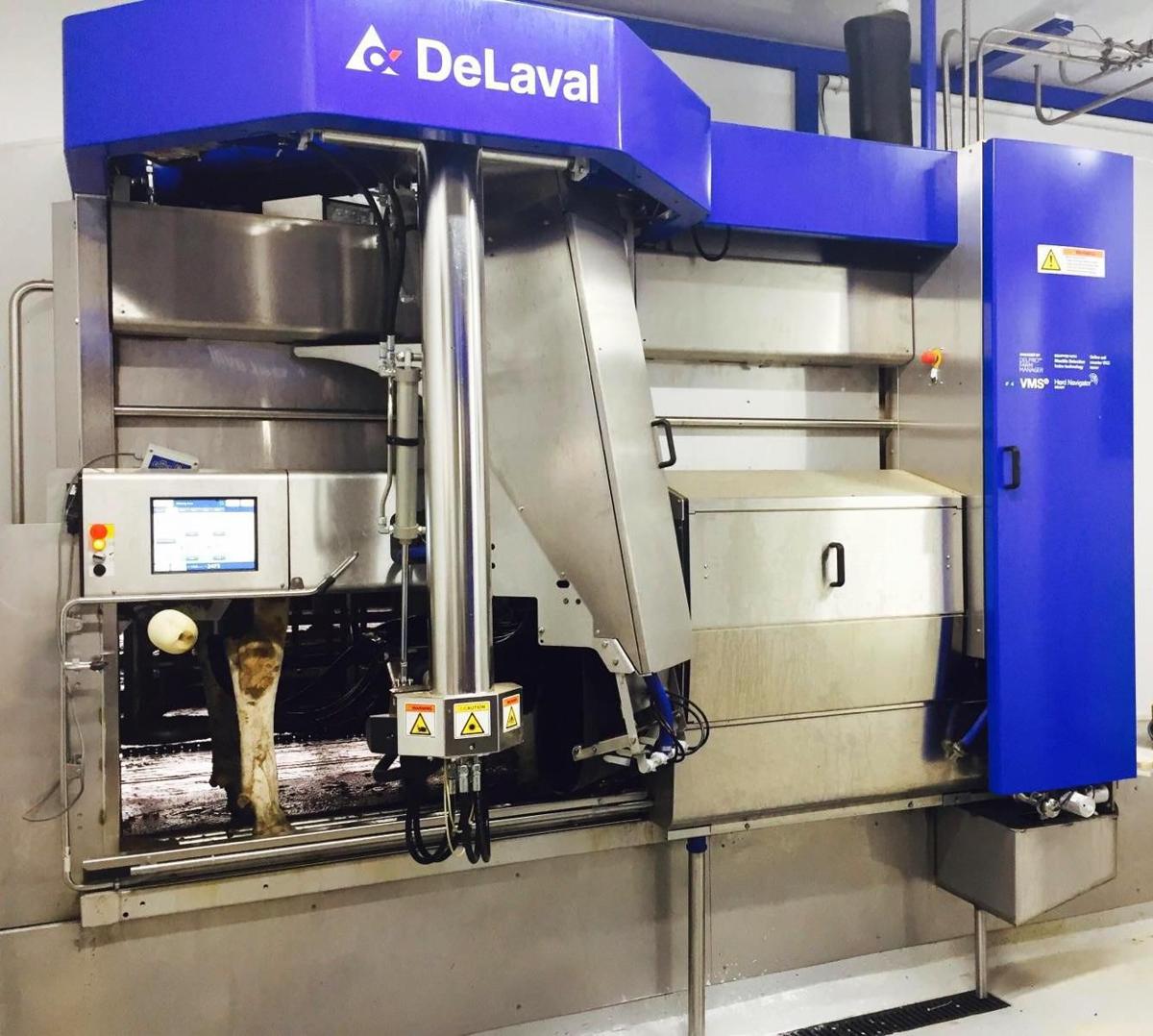 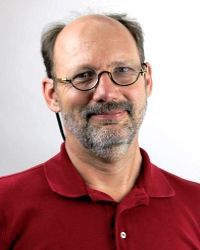 A box robot made by GEA features technology to complete all steps of the milking process in one attachment.

A laser serves as a teat-position sensor in a Lely robotic milking system.

Wisconsin has more milking machines per capita than any place in the world, says Doug Reinemann.

Those milking systems have come a long way, from buckets to robots – from manual milking in the late 1880s to today’s rotary parlors and robotic boxes. Prior to 1920 U.S. farmers milked cows by hand. At the time one person could milk about four cows per hour. Today modern parlors enable one person to milk more than 150 cows per hour with automation of some tasks. Robotic-milking systems automate the entire milking process and single-box robotic systems can automatically milk between 50 and 70 cows per hour.

Reinemann is an associate dean for University of Wisconsin-Extension and Outreach at the College of Agricultural and Life Sciences. He’s also a professor at the university’s biological-systems engineering department. He spoke Nov. 27 to a group of agricultural investors and others at “Agricultural technology’s impacts on farming and the rural Midwest,” a conference hosted by the Federal Reserve Bank of Chicago in Chicago.

There are many reasons for increased adoption of the technology. The main driver is labor, said Francisco Rodriguez, integrated-robotics manager for DeLaval. More dairy farmers are looking to robotic-milking systems because of the difficulty in finding a reliable workforce or being able to afford labor costs.

Reinemann also pointed to issues with undocumented immigrant workers. He cited data from the Wisconsin Center for Investigative Journalism, which reported that 40 percent of Wisconsin’s dairy workforce in 2008 was comprised of immigrants. The report added that failure to resolve federal immigration policy may have an impact on Wisconsin’s dairy producers.

And then there are farmers looking for more flexibility. With robotic systems, farmers don’t need to be committed to set milking schedules, he said.

Steve Pretz, large-project sales and DairyProQ for GEA, said he’s seen more traditional-size farms switching to robotic milking systems. Those are farms milking between 120 and 300 cows, he said. Farmers are making the change for greater work flexibility, especially for the next generation. Older farmers also are looking to robotic systems to provide themselves more free time.

“Robotic-milking technology has proven itself,” he said. “Farmers see that it works; now they’re concentrating on how best to implement the technology and the data points it captures.”

There has been considerable growth in the past 10 to 15 years in terms of data farmers can collect. Farmers can now analyze data related to cow and udder health, reproduction, feed and other areas of management. That’s in addition to data collected on milk production per cow and component levels.

Then there are the cows. In his presentation Reinemann showed a blog post by Paul Robbins, director of the Nelson Institute for Environmental Studies.

Robbins wrote, “ Animals (in robotic-milking systems) are clearly experiencing less physical stress than their counterparts at dairies around the state … the animals have increased autonomy and freedom of movement, less-structured schedules and lower stress, all resulting in higher yields.”

About the increased adoption of robotic systems, Reinemann said, “If the trend continues, more than one-half of the cows in the United States will be milked by robots by the time I retire. It’s coming fast. We’re reaching a tipping point.”

Robotic box-milking systems are well-suited to individual cow management and cow care. They also can be used to improve feed-cost efficiency. But farmers also need to calculate the costs of additional infrastructure to support robotic boxes. Box systems will prevail if they’re able to implement a greater level of precision care and feeding optimized for individual cows.