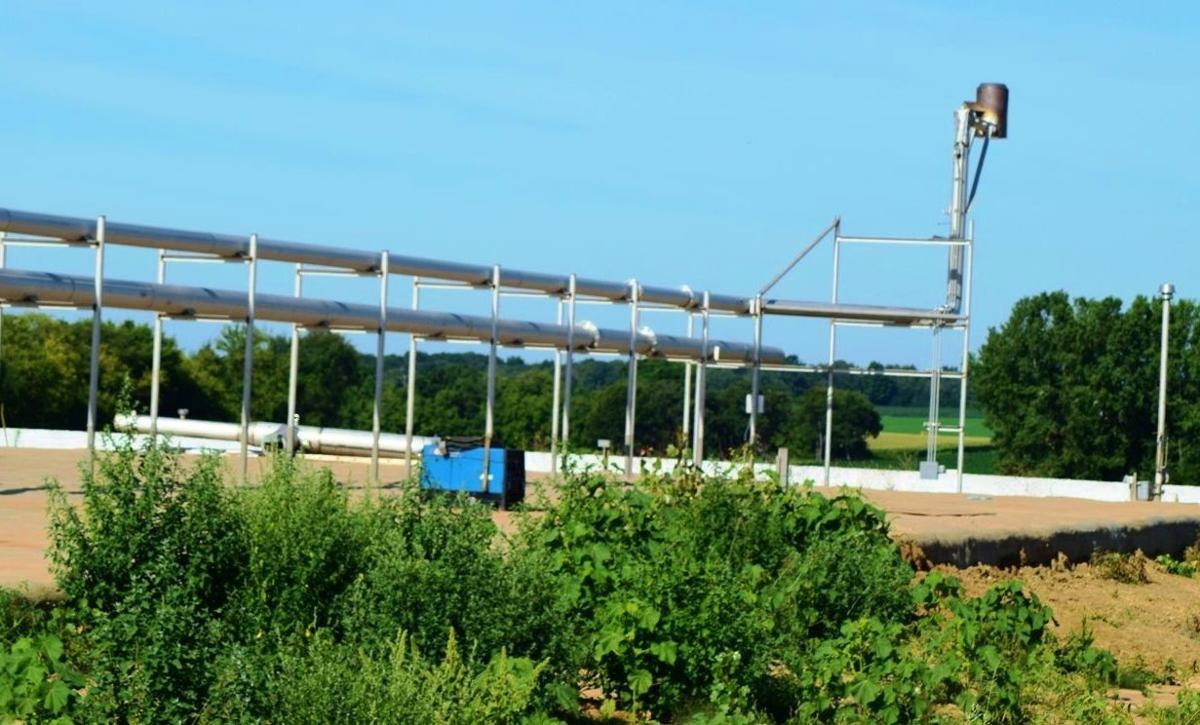 Multiple-use digesters may hold promise for rural communities. More anaerobic digesters are being installed to produce compressed natural gas for reduced-carbon fuel markets as well as for destroying pathogens in manure for use as cow bedding. 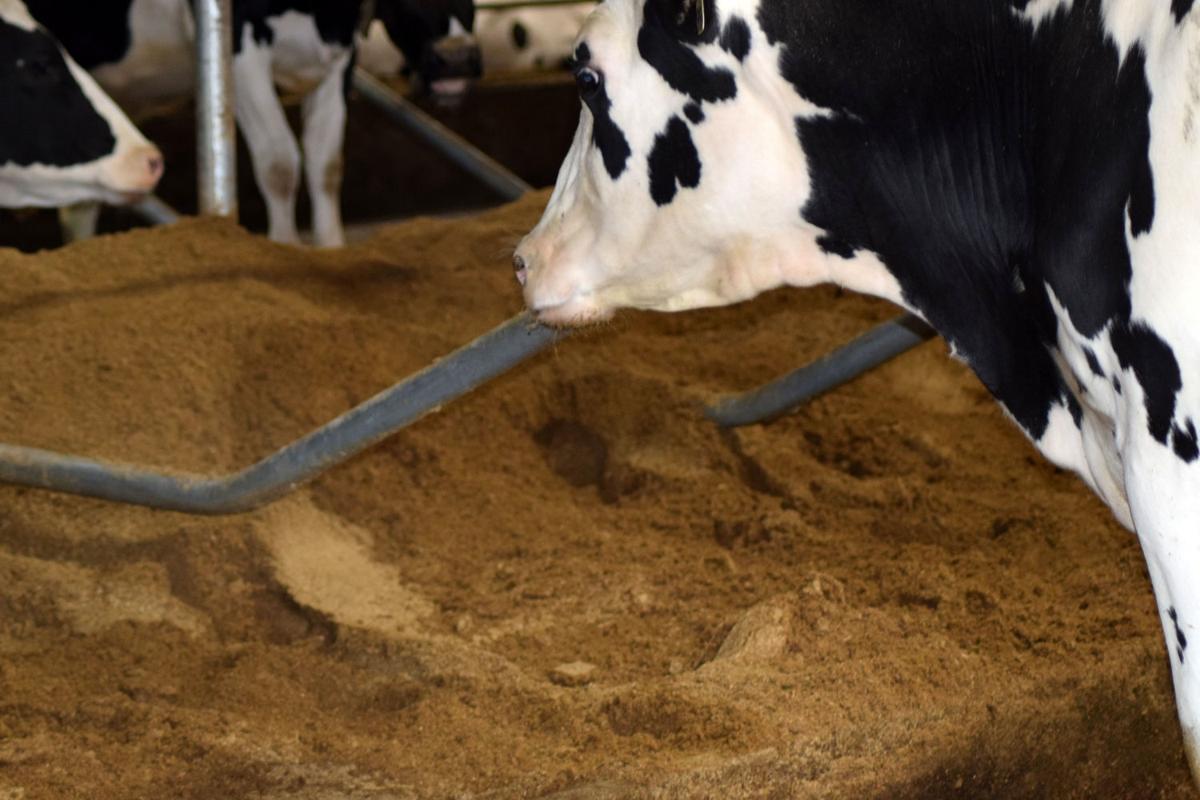 Value in manure is captured through re-use in cattle bedding. 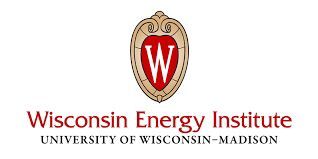 Wisconsin is blessed with an abundance of natural resources, agricultural diversity, processing capability and technical know-how. But there’s a looming question whether those assets can create new revenues, products and markets for the state’s rural communities.

“When we move more aggressively in this space (the bioeconomy), we’ll provide the ability to have agile and resilient supply chains for a variety of products that we currently import and for future products we’re not even able to make now,” he said. “That will create new industrial networks and provide opportunities for rural communities to become important hubs in a new biomanufacturing ecosystem.”

A bioeconomy could provide good jobs for graduates of universities and technical colleges as well as for others outside of the “hard” sciences, he said.

Despite scientific advances the bioeconomy is still in its infancy, said Steven Deller, professor of agricultural and applied economics at the UW-Madison. Biofuels are more advanced than other bioproducts but they’re still not cost-competitive with fossil fuels.

“The ethanol industry goes through booms and busts because it’s tied to the cost of oil,” he said. “Without government subsidies the ethanol industry – while scaled up – is still struggling. Until we capture economy of scale it’s going to be an uphill battle.”

Subsidies don’t work long-term. Mandates could help the biofuel industry. But the question is whether there’s political will to impose mandates so biofuels gain the critical mass to move forward, he said.

The oil industry as well as wind and solar also receive subsidies, said Steve Dvorak, president of DVO Inc., a designer and installer of anaerobic digesters.

Multiple-use digesters may hold promise for rural communities; they’re currently faring well in terms of financial performance, Dvorak said. He cited a digester system in Indiana that’s undergoing a third expansion. It digests the operation’s hog and cattle manure in addition to organic and agricultural-processing waste from other parties. That waste would otherwise be sent to a landfill. The digester owners receive a tipping fee from the outside parties. Operating the digester based on tipping fees is financially beneficial for the Indiana operation, he said.

The use of digesters has evolved. Digesters built in the early 2000s in Wisconsin were primarily designed to improve farm income through the generation of electricity. But the electricity rates farmers received then declined to where the digesters were no longer profitable.

Digesters also have helped farmers address complaints about odor. And some farmers use digesters to destroy pathogens and use the manure as bedding for dairy cattle.

Dvorak said he also has observed large corporations purchasing electricity from renewable sources such as digesters due to concerns about climate change.

“We’re seeing demand from companies such as Walmart, Microsoft and Google that want renewable energy and are willing to pay extra for it,” he said.

Multinational oil companies have entered the renewable-energy market, he said.

There are two main markets in the energy space, Deller said. One is a large-scale market where renewables would compete with the fossil-fuel industry. The other market has local impact; it’s where farmers or small businesses could capture niche-market opportunities.

But there’s a question whether small-sized farms could participate in such a market due to costs of technology. Dairy farms with 3,000 or more cows might be able to afford technology such as an anaerobic digester. But small farms also need to be considered, said Adam Brock, director of food safety, quality and regulatory compliance for Dairy Farmers of Wisconsin.

“There’s not a one-size-fits-all solution,” he said.

Technology must be scalable for smaller-sized farms. Small farms may be able to form a cooperative to derive some of the income stream from bioenergy sales, Brock said.

The discussion was a UW-Wisconsin Energy Institute program, "Advancing Wisconsin’s Rural Bioeconomy,” held virtually Oct. 21.  Visit energy.wisc.edu and search for "rural bioeconomy" to watch videos of the presentations and for more information.

Multiple-use digesters may hold promise for rural communities. More anaerobic digesters are being installed to produce compressed natural gas for reduced-carbon fuel markets as well as for destroying pathogens in manure for use as cow bedding.

Value in manure is captured through re-use in cattle bedding. 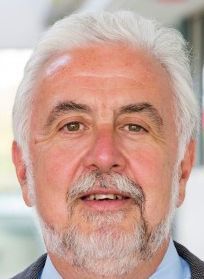 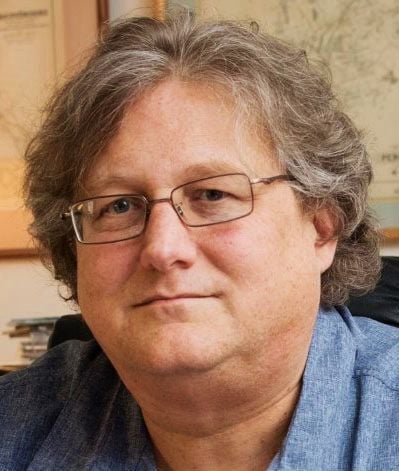 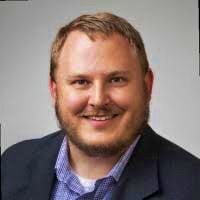